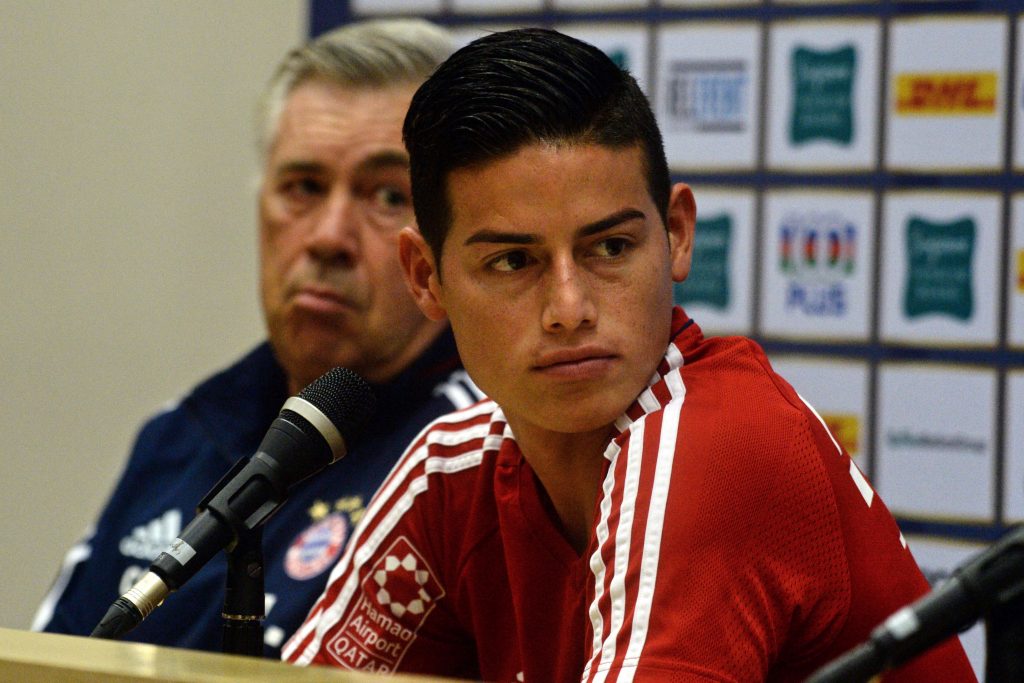 John Barnes suggested on Bonus Code Bets that James Rodriguez could struggle for Everton in the Premier League.

The former Liverpool star has spoken highly of James’s technical ability, but he is not convinced that the Colombia international can succeed in the top flight of English football, at least in his first season.

Everton recently signed the 29-year-old – who can play as an attacking midfielder or as a winger – from Spanish and European giants Real Madrid.

Banes said about James on Bonus Code Bets: “He is technically very good, but the physicality of the Premier League is a tough adjustment for attacking midfield players, it might be too much for him in his first season.

“Players like himself, although tactically brilliant, lack in strength and physicality which may make the Premier League too much for him.

“He could take a while to adjust, but once he does, he could be a real asset for them (Everton).”

Is James Rodriguez a good signing for Everton?

James has arrived at Everton with a strong reputation, with the Colombian having won titles with FC Porto, Bayern Munich and Madrid.

The Colombian has worked with Everton manager Carlo Ancelotti at Madrid and Bayern, and under the Italian tactician, he will get back to his best.

Ancelotti will know the role to give to James which will bring the best out of the 29-year-old.

True, the Premier League is a very intense, competitive and physical league, but this is also a league in which David Silva succeeded with ease.

Everton will be aiming to challenge for the Champions League places in the Premier League table this season.