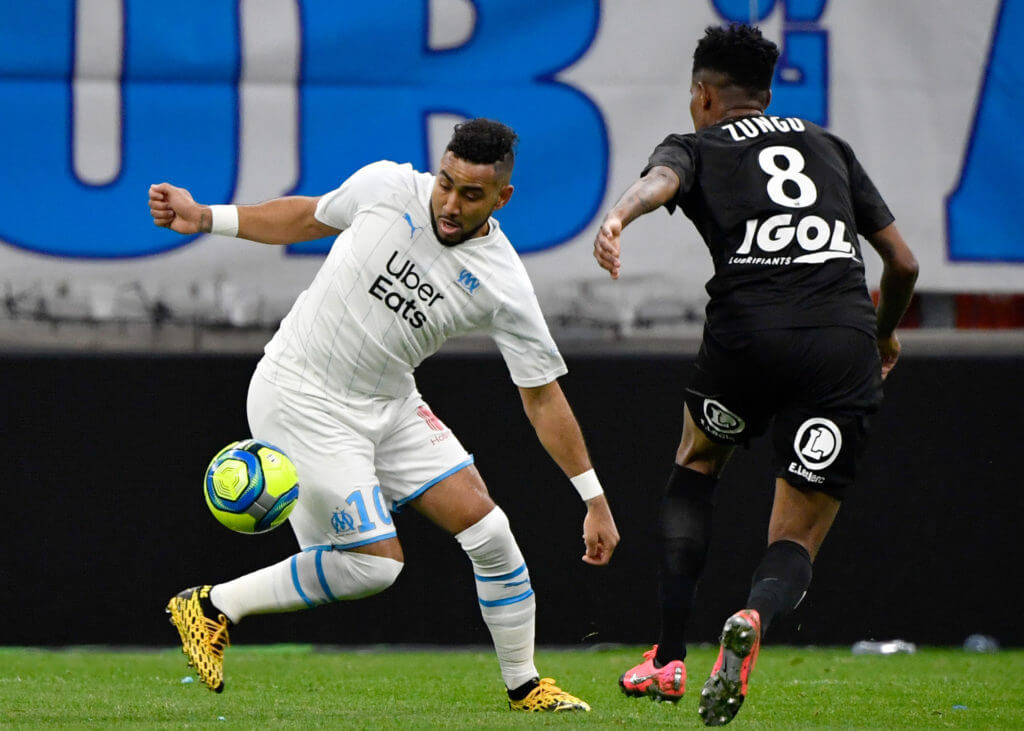 Glasgow Rangers are looking to bring Bongani Zungu to the Ibrox club in the summer transfer window.

According to Joe Crann of The Star, the Gers have opened up talks with Amiens to sign Bafana midfielder Zungu.

Rangers boss Steven Gerrard wants him at the club, and negotiations between the two clubs are ongoing at the moment.

Crann claims that Amiens would probably sell the midfielder for €4/5m, and it remains to be seen whether Rangers can sign him.

Been told that Rangers have now opened up talks with Amiens for #Bafana midfielder, Bongani Zungu.

Steven Gerrard wants him, but negotiatons are ongoing over price. Amiens would probably sell for €4/5m.

The player is still in South Africa due to a lack of flights. 🇿🇦⚽️ pic.twitter.com/nvPJNGPJqm

Rangers could also face competition for his services from Strasbourg.

Zungu is keen to leave the club after Amiens were relegated to Ligue 2. He featured in 24 games across all competitions for Amiens in 2019-20 and would be a fantastic addition to the Rangers squad.

Rangers finished second in the Scottish Premiership last season behind Celtic. However, they must do everything to stop the Bhoys from winning 10 titles in a row.

The Ibrox club are active already in the summer market. They have secured the signings of Jermain Defoe and Ianis Hagi on permanent deals, while Calvin Bassey and Scotland goalkeeper Jon McLaughlin have also joined the club.