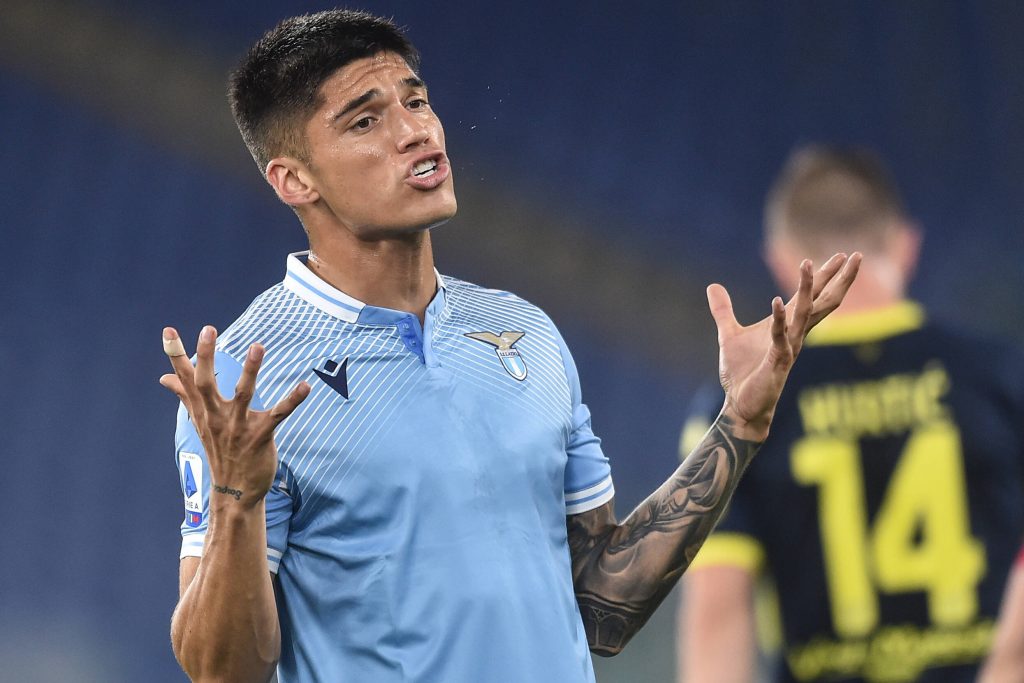 Joaquin Correa is waiting for a move to Everton, according to a report from Corriere dello Sport (print edition August 5, page 13).

Everton recorded the lowest goal tally out of the top eleven teams in the Premier League last season.

Benitez wants to sign a versatile attacker who can play anywhere along the front-line – someone in a similar mould to Richarlison.

CDS claim that the Argentinian attacker is waiting in suspense for a move to Goodison Park to materialise.

The 26-year-old would be a fine addition for the Toffees.

He would certainly add more variety to Everton’s attacking play.

Correa could be available for around £30 million this summer, according to a report from Solo La Lazio.

That seems like decent value for a player with the South American’s calibre.

Whether the Everton board see it that way remains to be seen.