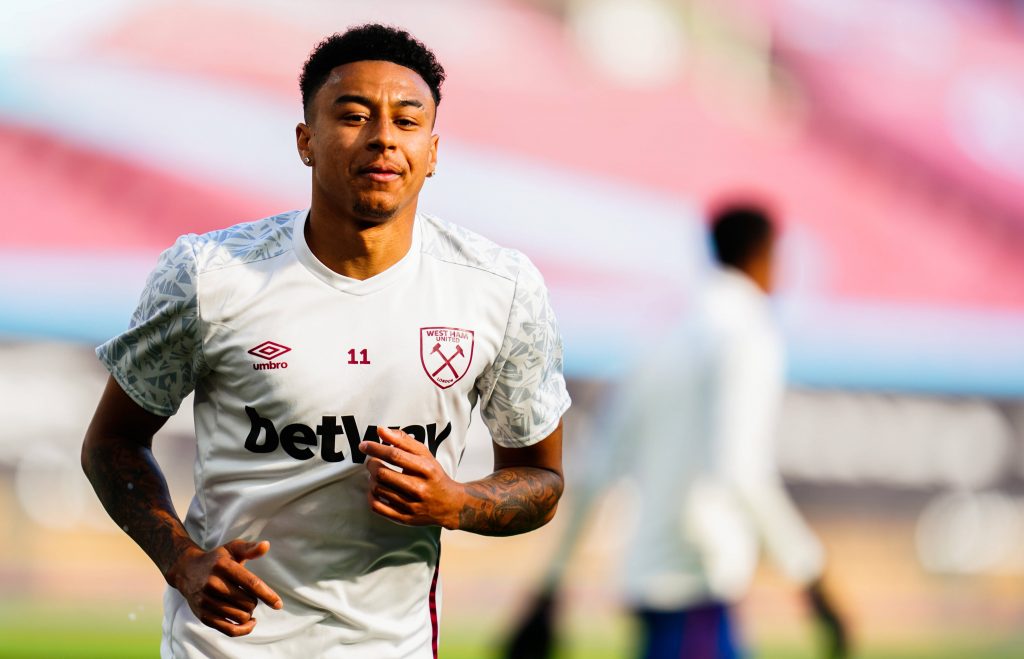 Manchester United attacker Jesse Lingard is currently on loan at West Ham United and has been outstanding since his move in January.

According to Eurosport, the 28-year-old will push for an exit this summer and he could remain with the London club if they qualify for Europe.

The player is happy at West Ham, and the club are now waiting to find out the asking price for Lingard.

It is no surprise that he is keen on leaving Old Trafford permanently. He is unlikely to get regular game time at Old Trafford next season.

If Lingard decides to force an exit in the summer, it would be a boost for West Ham. The Londoners would be able to negotiate from a position of strength and bring the asking price down.

Lingard has scored nine goals with four assists this season, and he is crucial to West Ham’s European ambitions.

The Hammers are currently fifth in the Premier League table, three points adrift of a top-four spot with five games to play.

West Ham’s run-in is relatively favourable, and they have an excellent chance of qualifying for next season’s Champions League.

Read: West Ham eyeing up a move for an experienced defender on a free transfer.