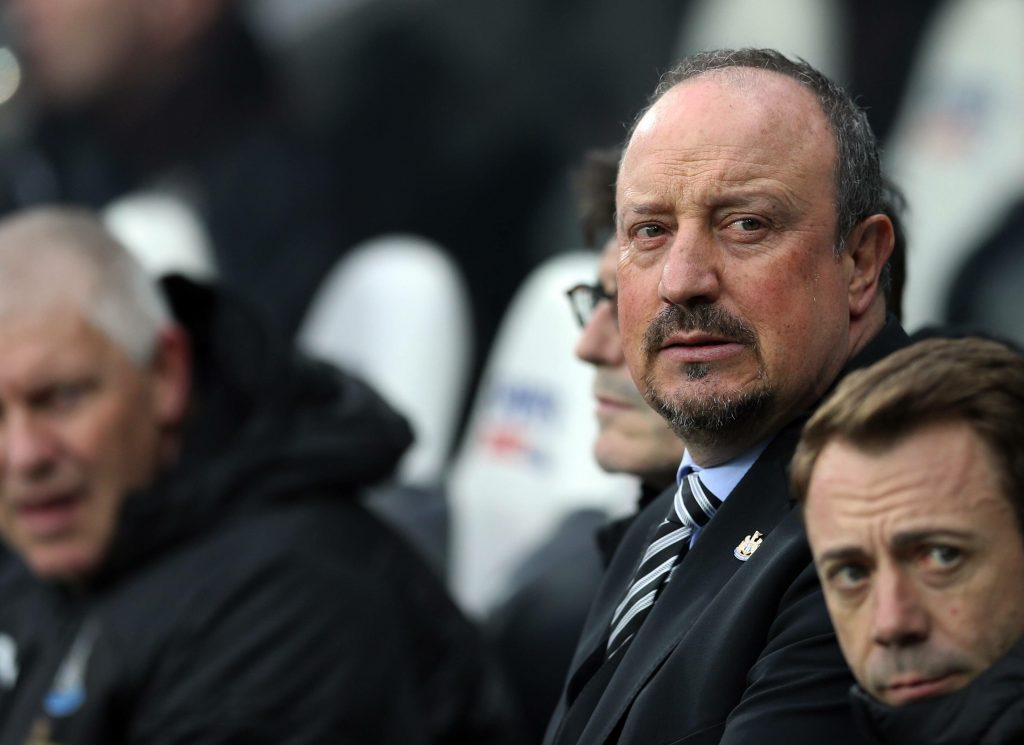 Pennant worked with Benitez during his time at Anfield. He believes that the Spaniard is a difficult person to work with, and he is a poor man manager.

The former Liverpool winger revealed that Steven Gerrard had to switch between the roles of a player and a manager to cover up Benitez’s deficiencies as a man manager.

Pennant claims that the Spaniard is unlikely to succeed at Goodison Park, and he has failed to prove himself at the top level since leaving Liverpool.

He pointed to the Spaniard’s time at Newcastle United to highlight that he has not been at his best for a while now.

He said to talkSPORT: “Is he going to light it up at Everton? Is he going to take them to the next level? Personally, I don’t think he will. Sorry Everton fans!

“He’s a legend at Liverpool for that famous game, coming back from 3-0 down in the Champions League, which was Gerrard-driven 100 percent, and I know that.

“After Liverpool, you look where he’s been – Newcastle, he didn’t really set them alight, he kept them afloat.

“I just feel he’s going to be a little bit stagnant at Everton.

“With the signings he’s made – again, they’re free transfers and they’re not going to light the team up and take them to the next step.

“Are they going to make more signings? We’ll see. Rafa, I’ve got nothing against you, mate, but everyone’s got an opinion!”

Most Everton fans were reluctant to welcome the Spaniard because of his affiliation with their Liverpool and his comments about the club during his time at Anfield.

Benitez labelled Everton as a ‘small club’ back then.

He is under immense pressure to turn things around at Everton and is likely to be criticised more than most if things do not go according to plan right from the start.

The Toffees will be hoping to climb up the table and challenge for Europa League qualification next season – time will tell if Benitez can deliver.