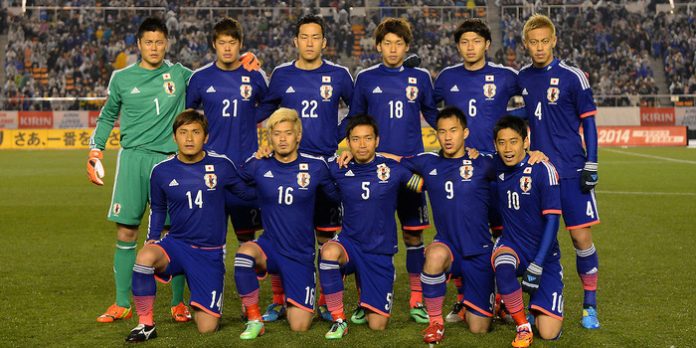 The very first side to qualify for Brazil 2014, Japan have had plenty of prep time; and considering the experience of manager Zaccheroni, the peppering of world class operators in their tight-knit squad, and the intimidating group they find themselves in, the Samurai Blue will be heading to South America with real confidence.

Greece, Colombia and the Ivory Coast await the Japanese in Group C, and while each of their opponents has their merits, to have avoided the big guns in the first round can only bode well for them; and with two exceptional attacking midfielders at their disposal, Japan will certainly be looking to emulate their success in South Africa 2010 and negotiate their way out of the Group stage.

Shinji Kagawa is the standout star of the squad, despite the Manchester United man’s problems at club level. He and AC Milan attacker Keisuke Honda will be looked for for creativity and magic in front of goal; something both are clearly capable of.

The long-serving utility midfielder Yasuhito Endō will be important to the Japanese cause, even at the ripe old age of 34, as will rampaging, European-based fullbacks Yuto Nagatomo and Atsuto Uchida, who could be Zaccheroni’s secret weapon. 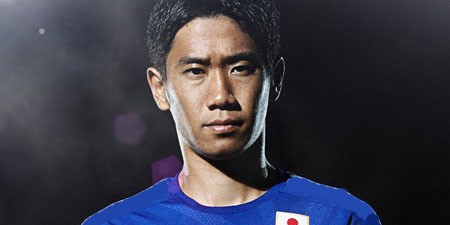