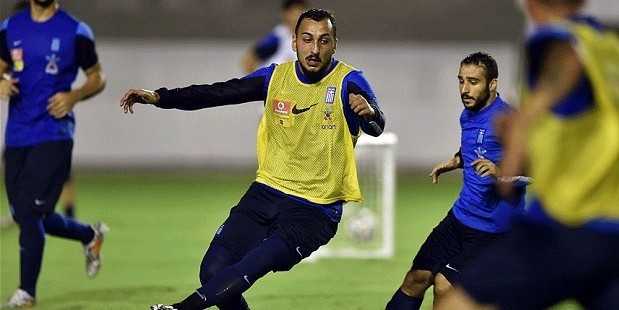 Japan and Greece meet this evening in the second Group C game of the day in what is a must-win game for both sides. 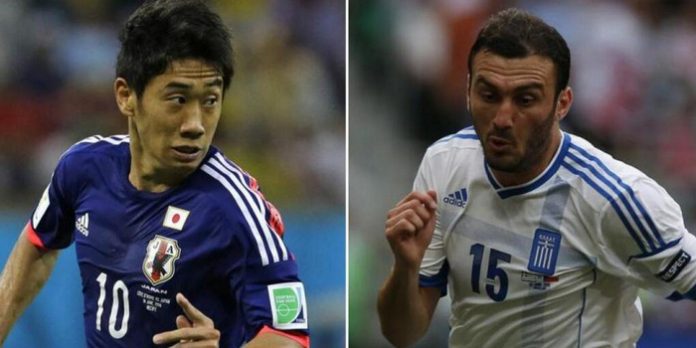 Japan lost their opening game 2-1 against the Ivory Coast, despite taking the lead against the Africans, while Greece succumbed to the attacking might of Colombia, losing 3-0 and never looking likely to make an impact.

The game tonight represents a chance for one of these sides to get a foothold in the group, but defeat would be the end of the road, making this match of paramount importance to both nations. 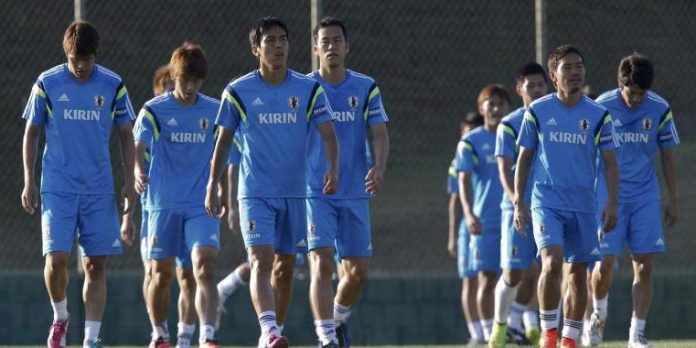 There are no new injury concerns for manager Alberto Zaccheroni going into the game, and it is likely that he will keep faith with the XI that lost to Ivory Coast, with the performance perhaps undeserving of defeat.

Attacking midfield duo Keisuke Honda and Shinji Kagawa will be looked to to provide the spark from midfield, with Kagawa in particular looking to announce himself on the world stage.

Like their opponants, Greece have no fresh injury worries ahead of the crunch match, but manager Fernando Santos may give a first start for Fulham striker Kostas Mitroglou, with his strike-force particularly profligate against the Ivory Coast.

The Greeks need goals, and Kostas Katsouranis may make way for Mitroglou, in what will be a slight change of emphasis from the tinkering Santos.

End of the line for the Greeks, who look decidedly average so far, with Alberto Zaccheroni’s Japan giving themselves a fighting chance in Group C. Banking on a goal from Kagawa!