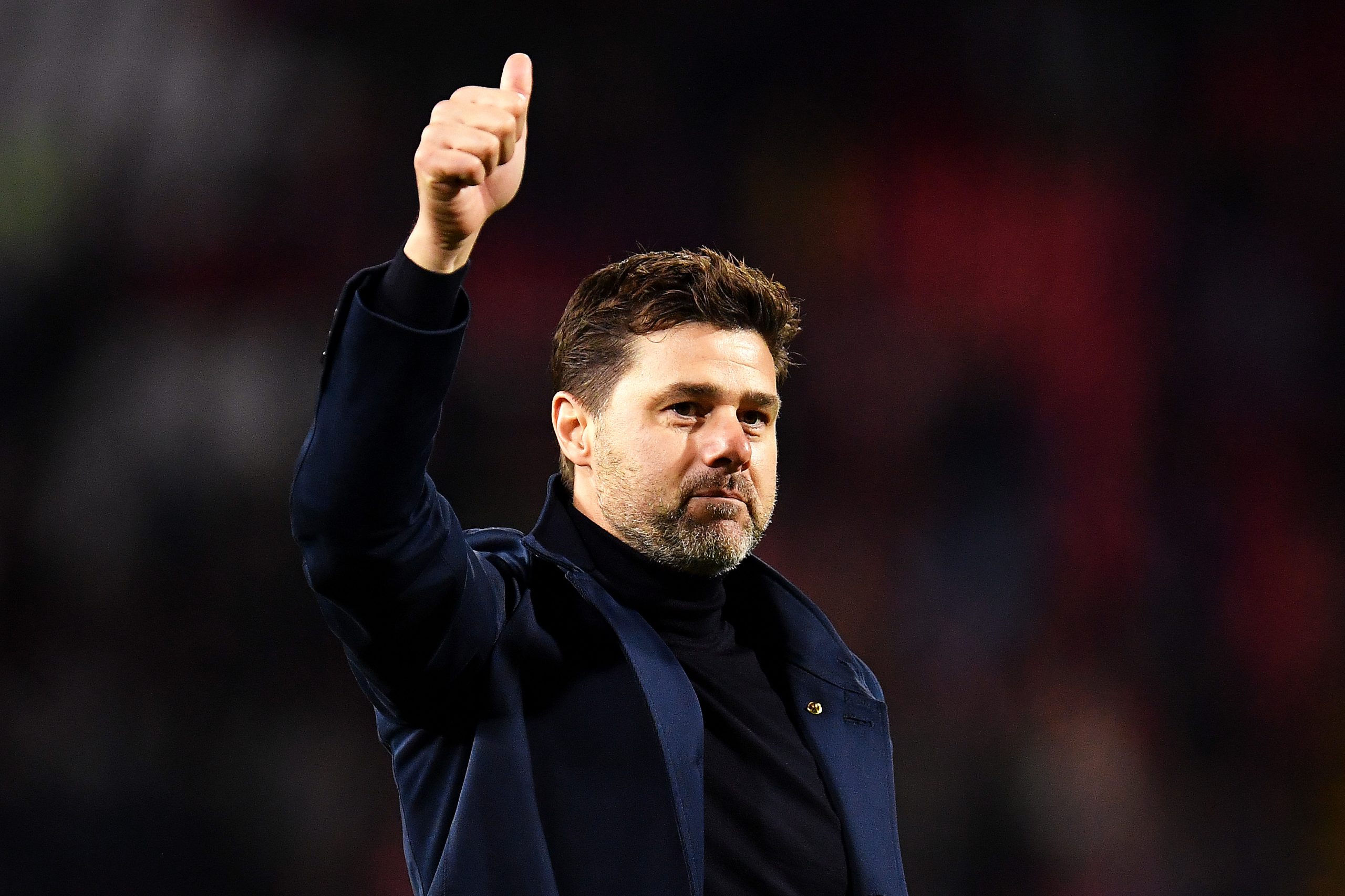 Former Tottenham Hotspur defender Jan Vertonghen has claimed that Mauricio Pochettino will be impatient about getting back to management again.

The Argentine manager has been out of work for a while now and the Belgian reckons that he might be keen on returning to the Premier League if the top clubs come calling.

Vertonghen added that there are probably two or three clubs that can convince Pochettino to return to England and it will be interesting to see where he ends up.

He said to Mirror: “I think the English league suits him very well as he’s a manager that prioritises fitness levels and the physicality of the game.

“I think managing in the Premier League is probably the best thing he can do.

“He will always want to coach a big team I guess, so you have to look at the biggest teams in the league and there are only two or three you can really look at I think at this point.

“I won’t name them out of respect for the other managers, but I think that’s what he’s looking at as well and he wants that big team to confirm him what he’s been doing with Tottenham and what he did very well.

“If I was him I would be impatient because he really loved his job and you want to continue that.”

Pochettino has been linked with the likes of Manchester United in the past and it remains to be seen if Ole Gunnar Solskjaer can hold onto his job.

United have made a mixed start to the season and if they fail to qualify for the Champions League, Solskjaer might just find himself out of a job.

Despite his sacking, Pochettino did a commendable job at Spurs and he could be the ideal candidate to oversee a rebuild at Old Trafford.

The Red Devils have the bones of a very good team but they need to make a few quality additions in order to challenge the likes of Manchester City and Liverpool.

Pochettino helped build Spurs from top-four aspirants to Champions League finalists during his time at the club and he could make a similar impact at United.

The Argentine was not backed properly in the transfer market at Spurs but United have the resources to support him financially and he could do wonders with them in future.