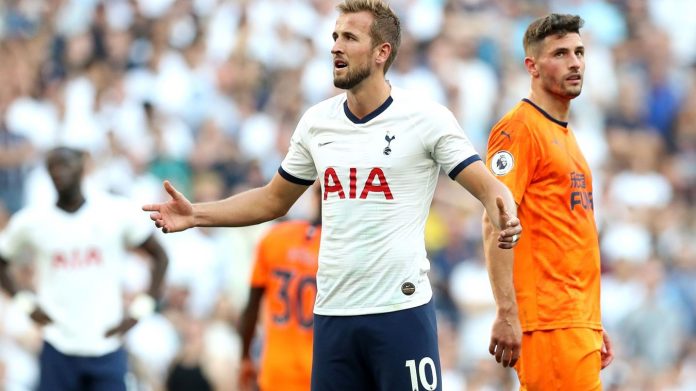 Popular pundit Jamie Redknapp has revealed that he was always aware of the fact the trouble was on the horizon for Tottenham.

In an interview during the summer, Pochettino revealed that he was unaware of his players’ futures and that he should be referred to as the coach of Tottenham and not the manager.

The Spurs boss basically revealed to the media that he was in the dark regarding transfers.

Redknapp realized at that moment, Pochettino was having an issue with the club hierarchy.

Since then, Spurs have invested in the squad but they have failed to deliver on the pitch. Mauricio Pochettino’s men are underperforming and he has failed to turn it around so far.

It will be interesting to see if the Argentine manages to guide Spurs to a respectable finish this year.

At the start of the season, they were expected to challenge for the title. Instead, they are fighting for a place in the top four now.

Spurs will have to work hard and put together a winning run now.

It is hard to judge whether Pochettino’s issues with Levy has affected the performances in some way.

What is evident is that some of the players have been complacent since the start of the season and perhaps their heads have been turned due to the constant transfer speculations.