James Vaughan would be a master stroke signing for Sunderland 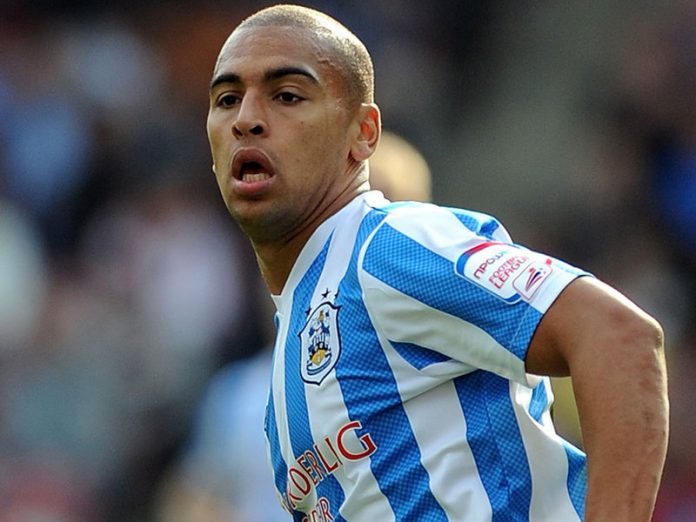 According to reports from The Northern Echo, Sunderland are considering to make a move for Bury striker, James Vaughan, in the summer transfer window.

Sunderland manager Simon Grayson wants to bolster his attacking department and finds Vaughan, the former Everton striker, as an ideal fit for the role.

Having dropped into the Championship, and with limited funds available, Sunderland will have to spend prudently to bring in the right quality of players.

The report claims that Sunderland have already made an offer in the region of £900,000 to Bury for Vaughan, and Grayson has confirmed that he is pushing for a deal.

He has previously worked with the 28-year-old at Huddersfield and knows what Vaughan is capable of.

In his first season at Grigg Lane, Vaughan became the second highest scorer in the League One last season with 24 goals in 36 league appearances.

Sunderland will require a good striker upfront, especially after the departures of Fabio Borini and Jermain Defoe. A move for Vaughan, therefore, makes sense.

Furthermore, the player could be tempted to join his former boss, and get to play in a higher division once again.

He would come at an affordable price, and the deal could also turn into a masterstroke. It would be a risk free signing for the Black Cats.