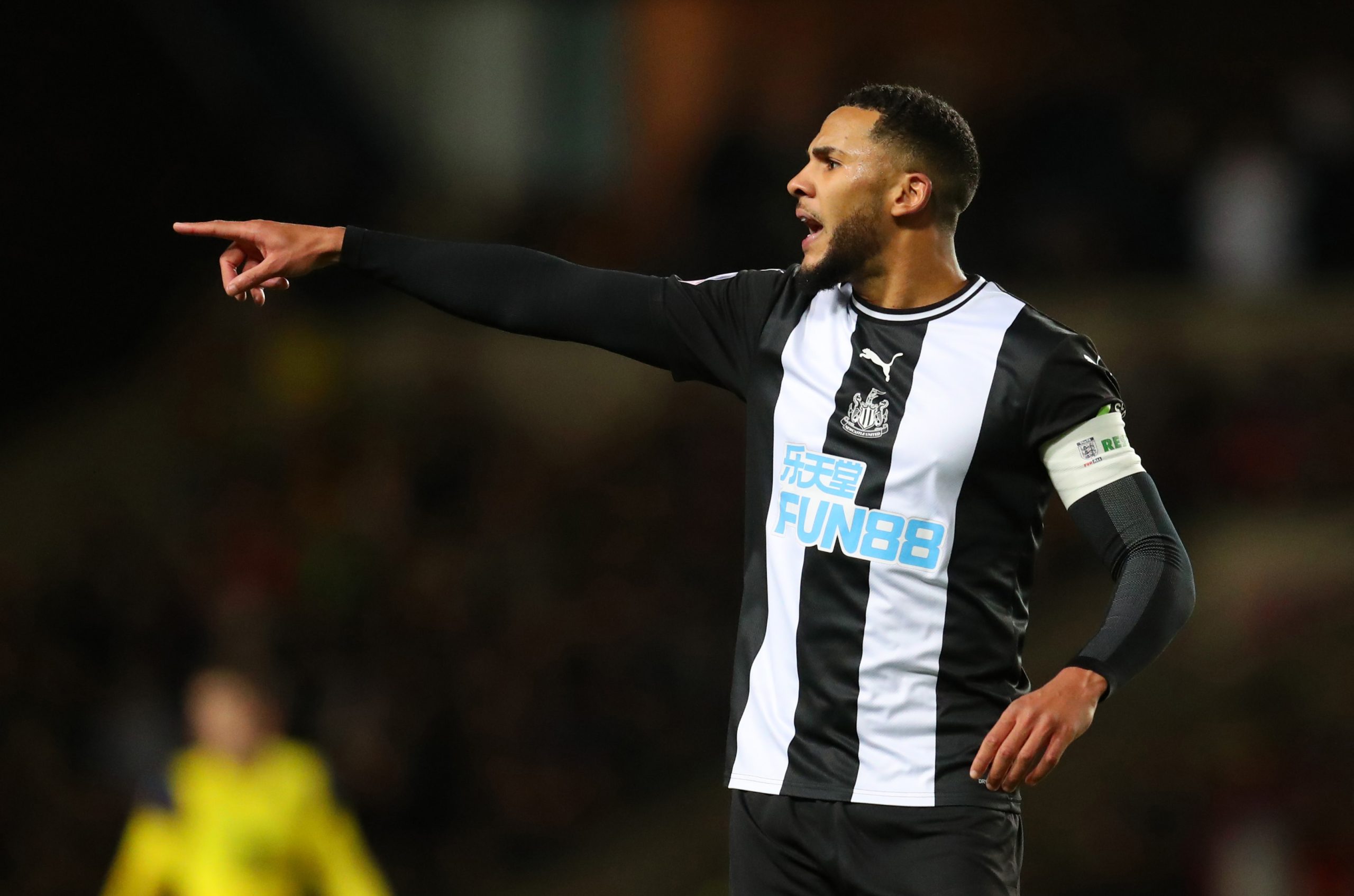 Newcastle defender Jamaal Lascelles has hinted that he could stay at the club until the end of his career.

Speaking to the Chronicle, he revealed that he prefers to be a one-club man and doesn’t like players who skip from one club to another.

He said: “From playing first-team football the players who have caught my eye are the ones who stay at a club the whole time. I think that’s a bit more special than a player who skips around teams – a season here and there, whereas a player who sticks at one club and has a relationship with the fans, and the city, and Newcastle as a whole, I’d much prefer to do it that way.”

He also professed his love for the club and Newcastle as the city.

Lascelles claims that he is proud after playing 100 Premier League games for Newcastle United. It was a dream for him and his journey at the club is a major achievement for him.

The Newcastle United captain has had his fair share of criticism in recent years. However, he is one of the best players at the club on form.

If he can regain his sharpness, he could be a key player for Steve Bruce.

Lascelles was one of the most sought after young defenders in the country when Rafa Benitez was in charge of the Magpies.

He has not developed the way he would have liked but he is still a good player.

The Newcastle star needs to rediscover his confidence. He is still only 26 and he has a big future ahead of him.

Some of the responses from the Newcastle fans to Lascelles’ comments have been mixed.

Those slagging him off need to remember he was on the brink of an England call up 2 seasons ago and probably deserved one. Was solid under Rafa but been harder for all the defenders under Bruce. Still a great leader and I’d be happy if he stayed!

So he is gone in the summer then? That’s usually the way….

It’s not like the big boys are queuing up for him.

All these people saying he has zero ambition or is it loyalty and respect he has for the fans that cheers him? Maybe that’s why shearer stayed 🤷🏻‍♂️