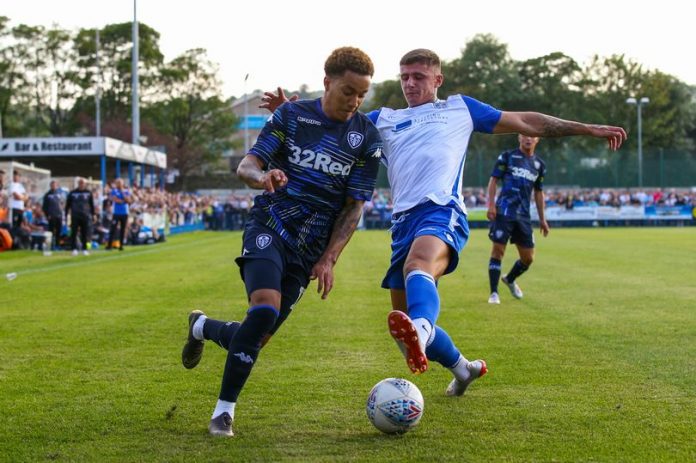 Leeds United picked up a 2-1 win over Guiseley in a pre-season game and new signing Helder Costa made quite an impression.

The former Wolves player scored a goal and set up another for his teammate.

Clarke revealed that Costa is a special player and he showed that during the game. The youngster also tipped Costa to be a massive player for Leeds this coming season.

“He’s a really special player as you saw tonight,” Clarke told LeedsLive following the 2-1 win. “He’s obviously not at full fitness but still capable of magic when he’s on the ball and he’s going to be massive for us this season and hopefully give us that little bit extra that we need to get up.”

Leeds will be hoping to secure promotion to the Premier League next summer and they will want the likes of Costa to be in red hot form.

It will be interesting to see how the 25-year-old does in the Championship next season.

Costa has joined Leeds on a loan deal with an obligation to buy. If he manages to impress with the Whites, he could be set for a promising future at Elland Road.

He is not a key player at Wolves and therefore the move seems ideal for him right now. At this stage of his career, he needs to play regularly in order to fulfill his potential.

Marcelo Bielsa could be the man to unlock his true talent.