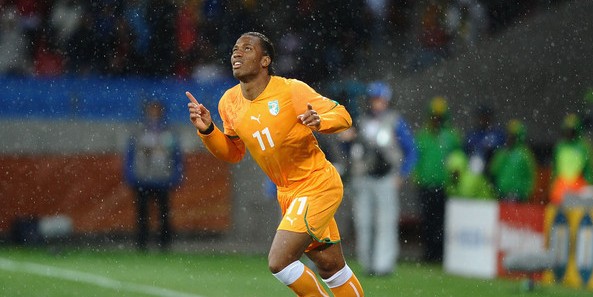 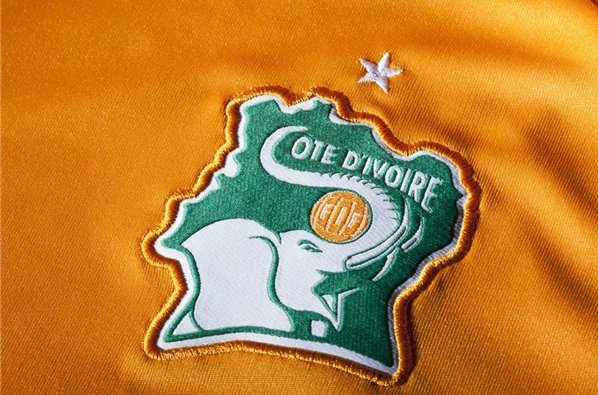 It is worth noting that at certain points over the last two years, two players in the current Ivory Coast team were considered to be, at different times, the very best players on the planet – at least drawing level with the likes of Cristiano Ronaldo and Leo Messi – with their achievements exponentially increasing awareness of a relatively new, yet wonderfully vibrant footballing nation.

Didier Drogba and Yaya Toure have been considered to be at the very top of their respective categories over the past two years. Former Chelsea favourite Drogba rose to absolute prominence in 2012 after winning the Champions League practically singlehandedly; while the youngest Toure brother is current seen as potentially the best central midfielder in the game, helping Manchester City last season to their second Premier League title in two years.

Now they are heading together into the Ivory Coast’s third straight World Cup finals, looking to push their country finally out of Group Stage irrelevance.

Ivory Coast’s first entry into the tournament back in 2006 saw them having to contend with the might of both Argentina and the Netherlands, ultimately failing to negotiate their way out; while, in a similar sequence of events in South Africa four years ago, Brazil and Portugal both secured passage to the last 16 at the expense of the Elephants.

But this summer in South America, the Ivory Coast have a fantastic chance of getting out of Group C, with Japan, a Falcao-less Colombia and a timid Greece arguably there for the taking.

It will be Drogba’s last World Cup hurrah, and if he and Yaya can click, then there is no reason why a last 16 berth should be beyond the African side.

Much will depend on the supporting cast, but with Salomon Kalou and Gervinho still running the flanks, Swansea cannon Wilfried Bony with Drogba up top, and Kolo Toure (if he recovers from malaria) marshaling the defence, we may see something special from Sabri Lamouchi’s Ivory Coast side in Brazil. 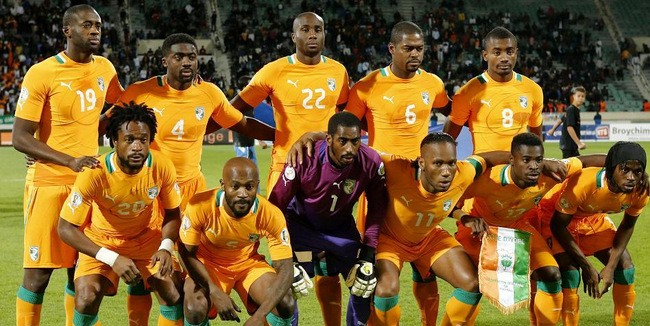