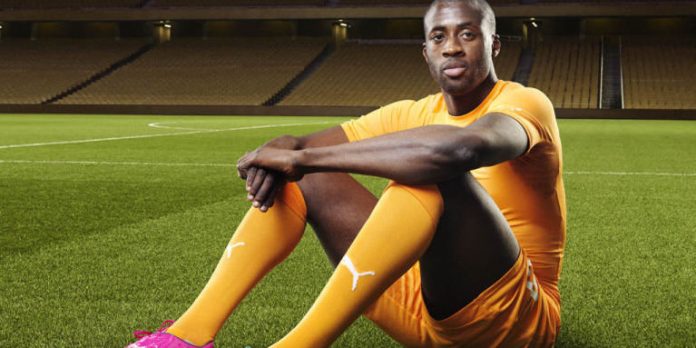 Ivory Coast begin their World Cup campaign in Recife today against Japan. Both Group C competitors fancying their chances of progressing out of the most open group at this year’s finals. 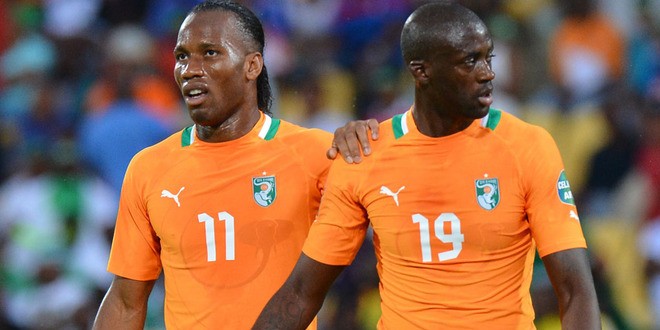 Captain Didier Drogba, despite his advancing years, will be a key figure for Cote D’Ivoire; as will Yaya Toure, who is currently fighting to regain full fitness ahead of the match later tonight. 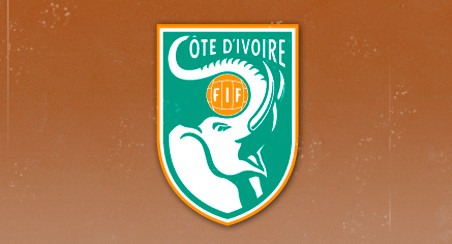 With former Chelsea talisman, Didier Drogba, now 36, Yaya Toure recently turning 31, and his elder brother, Kolo Toure, 33, the Ivory Coast will be looking at this World Cup as the last roll of the dice for many of their biggest talents.

Former Chelsea winger Salomon Kalou should start to the right of his old teammate Drogba, with Roma’s Gervinho on the other flank. 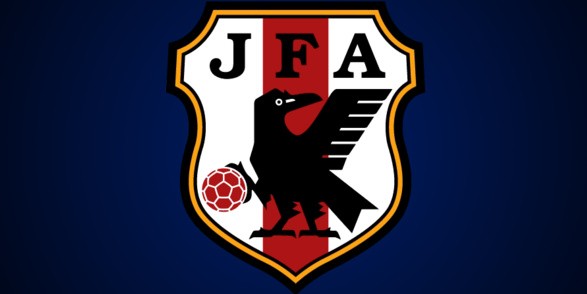 For Japan, many eyes will be on Manchester United star Shinji Kagawa who has been making a good name for himself at Old Trafford despite the team falling well below their usual standards and expectations.

The attacking midfielder will be involved in almost all of the Asian nation’s attacking play, along with Keisuke Honda and Shinji Okazaki, who has been finding the net in the Bundesliga.

It will be an open game and Cote D’Ivoire have strength in midfield as well as an eye for goal in Drogba and Gervinho but Japan will counter quickly and be a threat going forward.