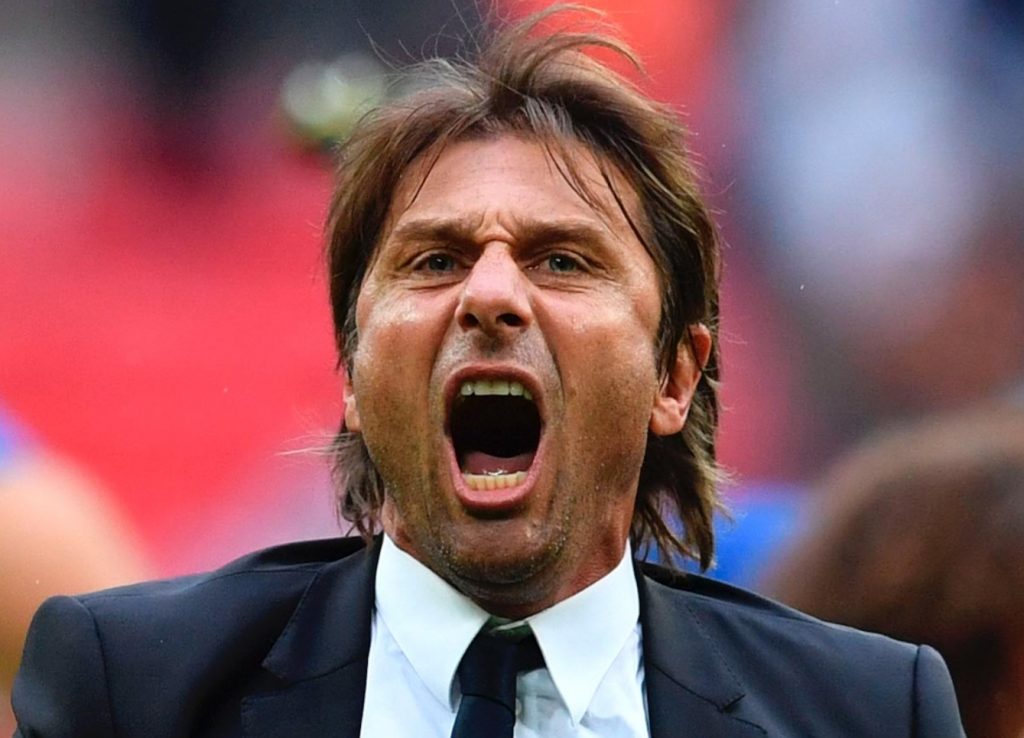 Frustration was felt throughout Stamford Bridge once again on Saturday afternoon.

Incredibly this was the first time in their 113-year history this had been achieved.

Antonio Conte looked a man feeling the pressure of the rigours of the Stamford Bridge hotseat, as he appeared to make an excuse for his men drawing another blank.

Conte told the BBC his players were “tired” during a post-match interview.

Many people will say ‘They earn enough, get on with it’, but does the Italian have a point?

It was the blues seventh game in 21-days. Fixtures have certainly come thick and fast as they search for silverware on four fronts.

Even before the busy festive period, Chelsea had embarked on a tight schedule due to Champions League football.

Throw in their Carabao Cup run and you can understand what point the former Juventus boss is making.

How can Chelsea improve?

Without doubt, there is a lack of depth in the blues squad compared to their Premier League rivals.

Over the summer Conte needed more reinforcements. The club simply didn’t deliver what he wanted.

If Chelsea are to continue to compete on all fronts – They need to improve on the number of players at Conte’s disposal.

The simple answer is to buy, and buy big. Ross Barkley has so far been the only addition. However, his fitness issues leave him unavailable, at least in the short-term.

Chelsea have been linked with plenty of reinforcements in recent weeks.

Now is the time for Roman Abramovich and his team to back Antonio Conte, or watch this season fizzle out. 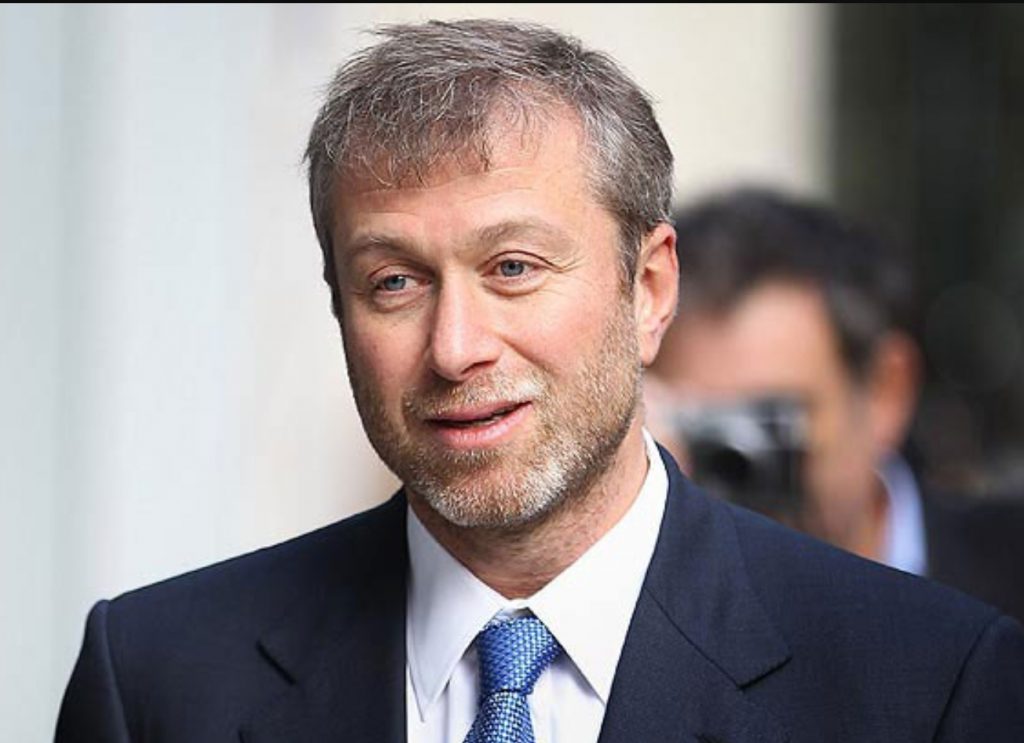 On the pitch the club are as competitive as ever – We must not forget they are the current champions.

Long-term stability is being realised off the pitch – with work set to start on redeveloping Stamford Bridge in the near future.

Conte looks to be another manager who has to adhear to the policy of ‘here’s your squad, win things or you’re out’

For now the Italian will simply have to ‘suck it up’, and do the best he can as manager of Chelsea football club.

Up next for the blues are Norwich City in an FA Cup 3rd round replay –  A perfect opportunity for Chelsea to end this difficult spell.