Central midfield is one of the areas that has been Manchester United’s biggest concern over the last few years. Not that they didn’t have players who could emulate (had that potential) club legends like Paul Scholes, but some how didn’t work out. 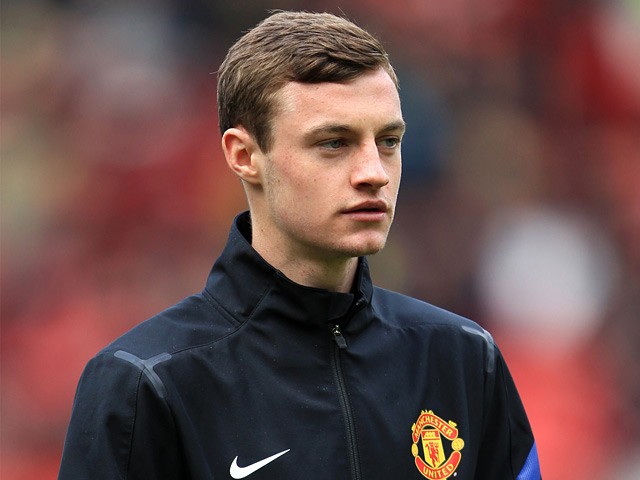 Yes, I’m talking about Paul Pogba. The French midfielder was thought to be one of the brightest prospects at Old Trafford, but he joined Juventus, when they offered him a better wage salary. Though Pogba vehemently refuses that money was the sole motivation why he left, rather accuses the Old Trafford club for treating him badly and disrespecting his talents.

In retrospection, whatever may be the situation, it gives a feel of frustration, because, Pogba went on to become one of the top talented young midfielders in the world at the moment. And if the reports are to be believed, he is now wanted by Real Madrid and his former employer too.

Manchester United are facing yet another Pogba situation. According to reports from Tuttosport, Juventus are looking to exploit the contract situation of 21-year-old Manchester United forward, William Keane, who is currently plying his trade with QPR on loan.

The youngster is hesitating to renew his contract and has been targeted by several top clubs including Arsenal and Newcastle.

What adds irony to the story is Paul Pogba himself has recommended the striker and has already spoken positively about him with the Bianconeri’ hierarchies.