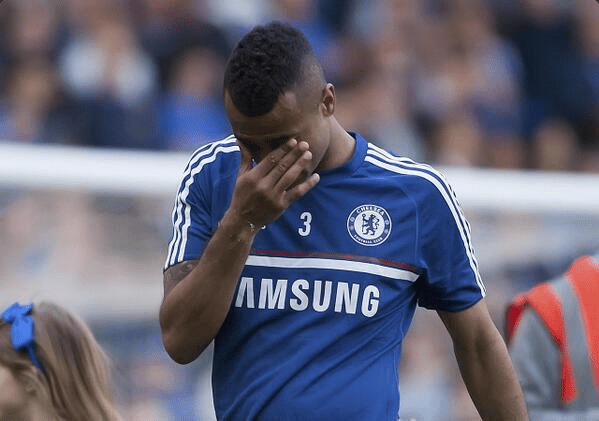 Reports from Italy have claimed that free agent Ashley Cole is set for a move to AC Milan in the summer. The story which has featured in Tuttosport claims that a bookie has revealed that the out of favour Chelsea defender is soon to join the Rosonerri at the San Siro. 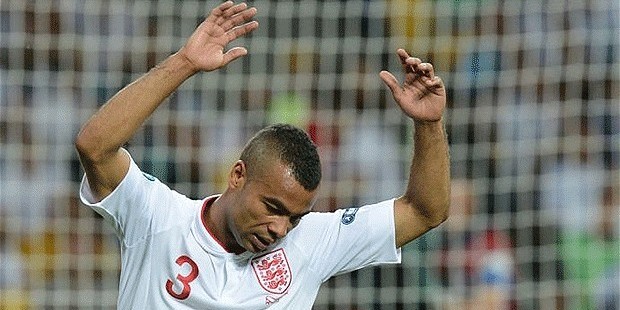 Canale Milan, a switch to Milan is quoted at 1.62 (coefficient very low in this type of play), while other destinations such as Monaco and Major League Soccer ( 4:50 ), Liverpool, Manchester United and Real Madrid ( 5:50 ), are considered to be much more unlikely.

Cole, 33, featured in 22 appearances for Chelsea with manager Jose Mourinho preferring Cesar Azpilicueta at left back over the English International. The former Arsenal left back was also overlooked by Roy Hodgson for England’s provisional squad for the World Cup in Brazil which led to the player announcing retirement from International Football.

Earlier the Telegraph that several clubs were in line to swoop for Cole with Real Madrid and Liverpool being in the fray to sign the player. Nouveau Riche French club Monaco were also in the race for Cole’s coveted signature.