Reports from Italy have suggested that Arsenal will lock horns with AC Milan to sign French defender Adil Rami from Valencia in the summer. The story has featured in the reliable and trusted Gianluca Di Marzio website. 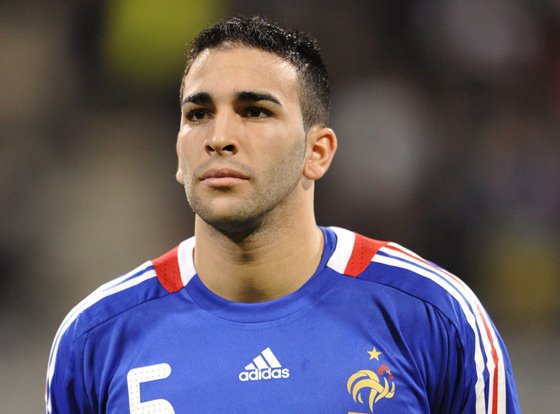 The 28 year old completed his loan spell with Milan featuring in 17 appearances for the Rossonerri and his career is set to be over in Spain with Valencia looking to offload the player.

Milan believe that they can lure Rami from the Mestalla for a cut price of €4-5m but Arsenal are also weighing up their options for the centre back. The Frenchman is one of the better centre backs in Europe and his ability in the heart of the defense is unquestionable.

With Thomas Vermaelen’s future uncertain at the Emirates and Bcary Sagna destined to leave in the summer, Arsene Wenger might be interested to table a bid for the tall defender who would ceaselessly fit into Arsenal’s defensive system. With Laurent Koscielny in the staring eleven, Rami would have no second though if he were to join the Gunners to unite with his international team mate.

David Amoyal, staff of the Gianluca Di Marzio site and Serie A pundit believes that Rami would love to make his deal at the San Siro permanent after impressing for Clarence Seedorf’s side while other European clubs would also be eyeing the defender’s signature in the summer.

@tc917 Milan is trying to get a discount, player wants to stay in Milano, Arsenal and other clubs also interested