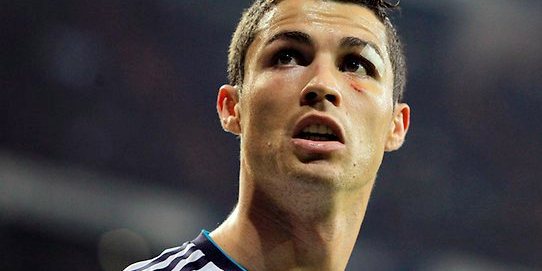 Crsitiano Ronaldo’s love for Manchester United is no secret,  however his feelings will bear different connotations this season, amidst speculations that the Portuguese superstar is itching to relive his glories in the red of Manchester. 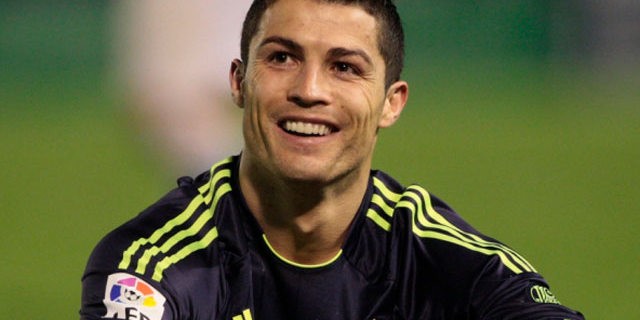 The 28-year-old, who has yet to sign a new deal with the Los Blancos, has been strongly linked with a move to Manchester United in the summer.

It has been reported that the Red Devils are lining up an audacious big-money package to lure him to Old Trafford this summer. Whether or not, they have the financial clout to lure him is different, the very thought of it seems too provocative to reject outright.

Ronaldo has taken his game to a different level altogether for Real Madrid since joining them for a club record transfer fee of £80 million in 2009, where he had amassed a remarkable 201 goals in 199 games.

In an equivocal manner, Ronaldo stated that he is content with life at Bernabeu but he misses England and especially his old club.

“I really miss English football. For me, it was some of the best years in my career when I was there in Manchester United,” Ronaldo said during a visit to a school in Singapore.

“Everyone knows that. It is the club that is still in my heart and I really, really miss [United].

“But now my life is in Spain, I’m enjoying playing there too. Part of my life is there but the future, we never know but I’m really, really happy in the Spanish league at the moment.”

Whether or not Cristiano Ronaldo moves to Manchester United is another question, but David moyes  looks likely to move heaven and earth to stamp his authority in the hearts of the mancunians with an intent of this stature.