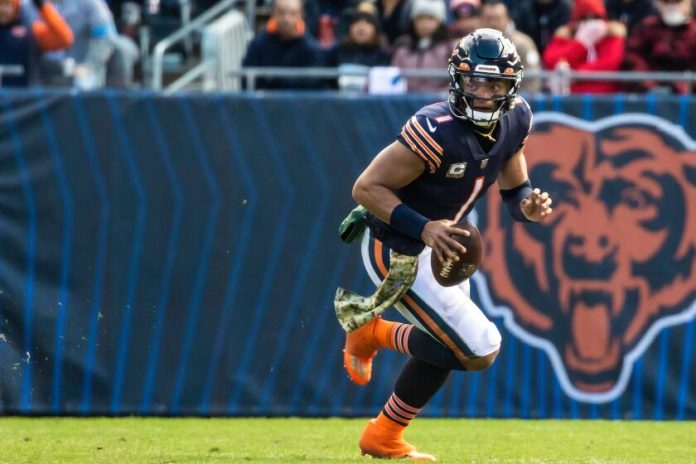 Over the past month, Chicago Bears quarterback Justin Fields has looked like the best quarterback of the 2021 NFL Draft class. 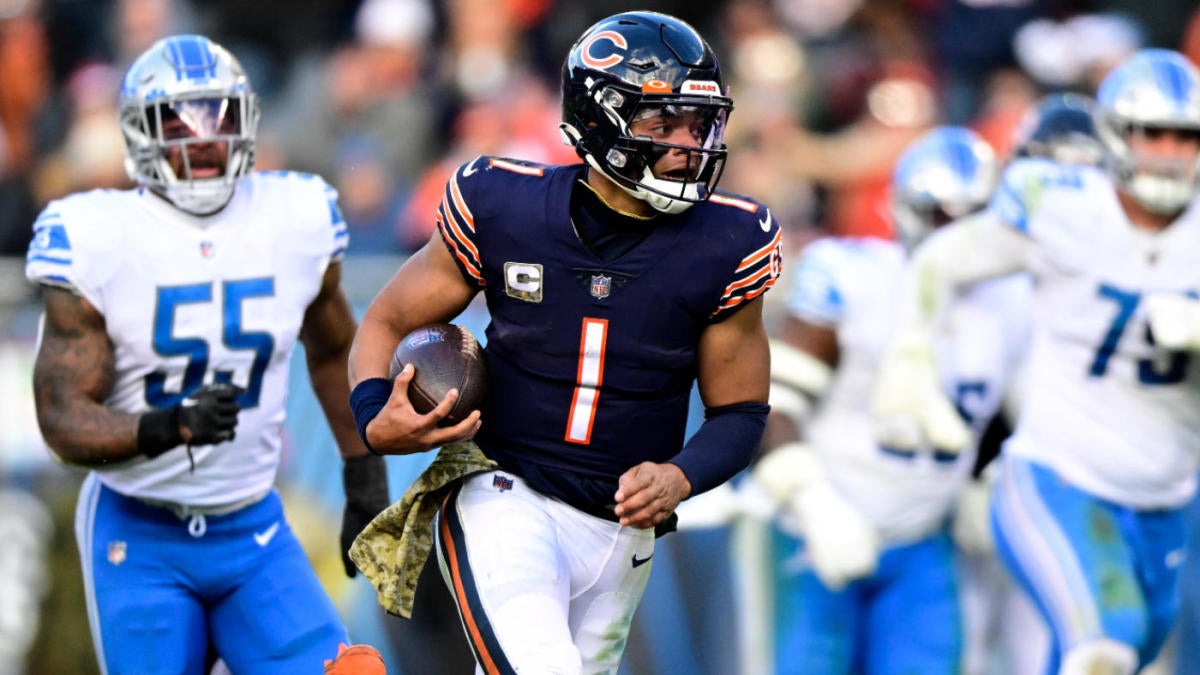 The Chicago Bears traded up to get Fields at pick 11. He was deemed as a high upside pick for the young Bears team.

Fields started his college career at the University of Georgia and then transferred to Ohio State University where he thrived. In two seasons as the starting QB at OSU, Fields played really well. He threw 41 touchdown passes his sophomore year. 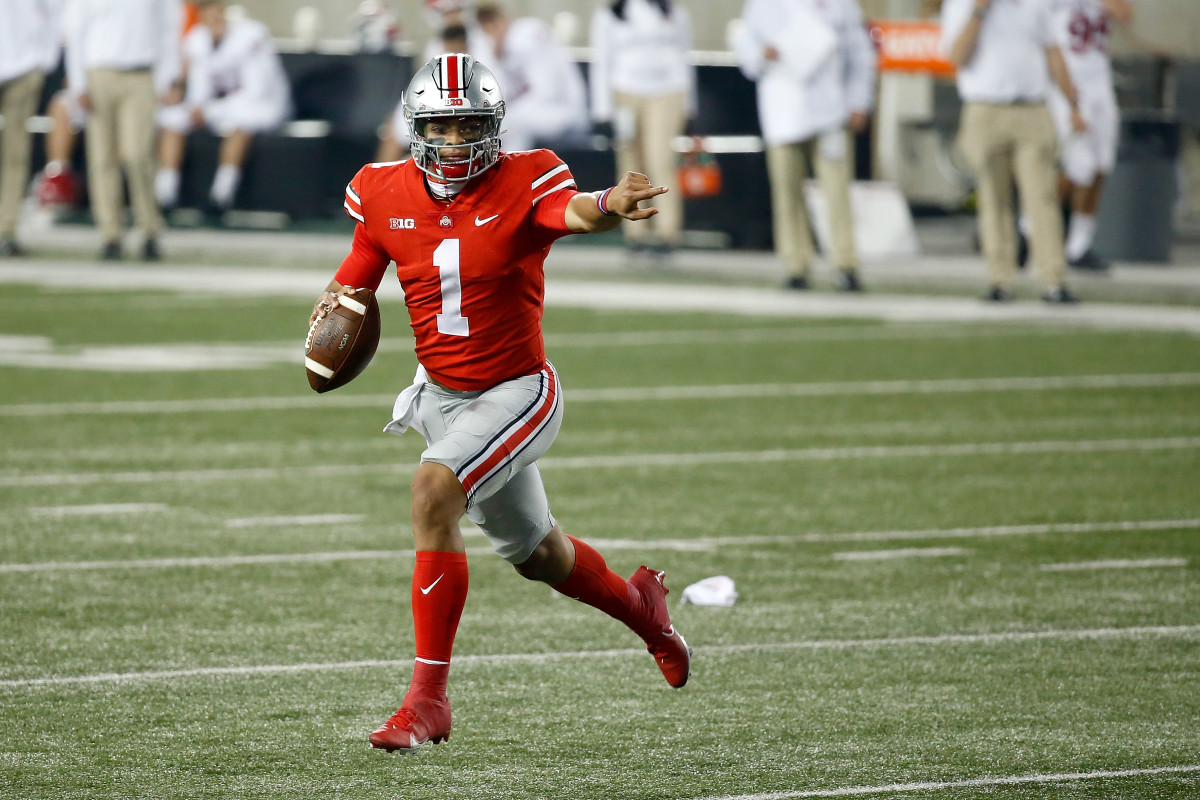 His Junior year, the passing numbers went down and rushing attempts were down as he only played in 8 games due to injury. In those two years he won Big Ten Offensive Player of the year both years. He also led Ohio State to the College Football Playoff.

Field’s dual threat ability is what NFL general managers covet so highly these days. This season, especially his rushing ability has been highlighted. The past two weeks, however, Fields has had more rushing yards than some running backs.

That 325 yards is the most by any QB in a two-game span in NFL history. pic.twitter.com/aI55mIwRXq

His 325 rushing yards in the last two weeks are the most by any quarterback in a two-game span in NFL History. His passing has come along nicely as well despite him only completing 58.9% of his passes. The passing stats will improve in time, but his rushing ability is unmatched and hard to game plan for. 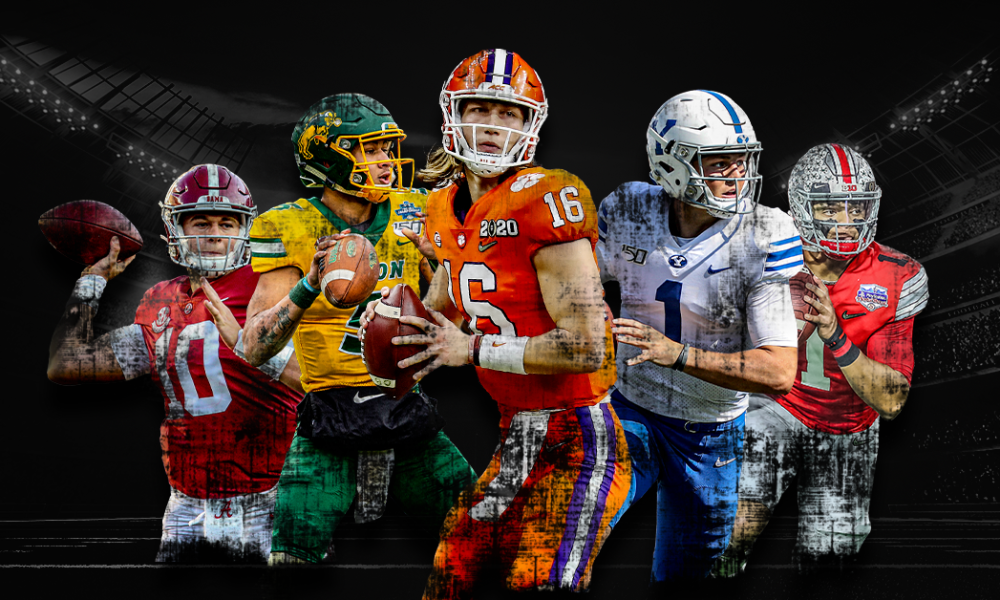 In terms of production, Justin Fields might be the best quarterback in the 2021 draft class. Quarterbacks like Trevor Lawrence, Zach Wilson, and Mac Jones have been up and down in their first two years. Fields did, however, have an ugly rookie season, but with a new and improved coaching staff, they seemed to unlock his talents the previous regime could not.

There is still optimism that those three quarterbacks can improve. At this current moment, Fields has shown more promise than any other quarterback from the 2021 class.