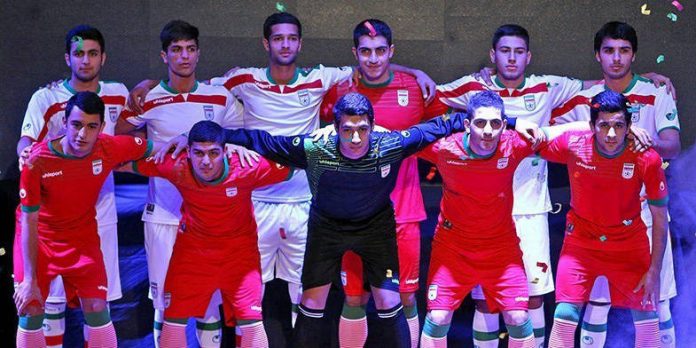 Iran have only won one single game in a World Cup finals, back in 1998 against the USA. Brazil 2014 will be the fourth time the Iranians have taken part in the tournament, and once again, they are considered to be one of the weakest sides in South America; but their placement in Group F could well be a blessing in disguise.

Managed by the ramblin’ Carlos Quieroz (formerly of Manchester United, Real Madrid and Portugal ‘fame’), Iran find themselves in arguably the most unpredictable of World Cup groups, pitted against Bosnia & Herzegovina, Nigeria and Argentina.

Crucial to their cause is Fulham man Ashkan Dejagah, who is not only the most recognisable player in the squad for fans of the Premier League, but he can be a devastating presence on the right. Iran’s biggest problem is their lack of goals, with Quieroz creating a stubborn defensive unit (only two goals conceded in eight World Cup qualifying matches), but without any real thrust up top.

Dejagah, along with attacking mid Masoud Shojaei, long serving captain Javad Nekounam, and live-wire Charlton forward Reza Ghoochannejhad will have to find their form very quickly if they to help Iran pull of a shock in South America. 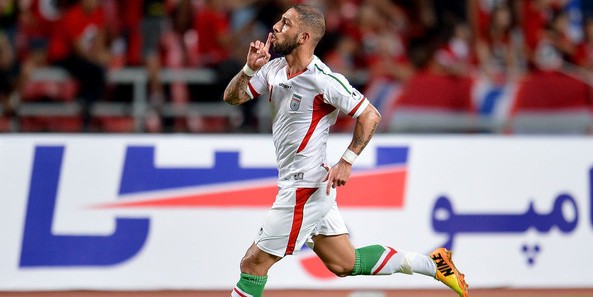