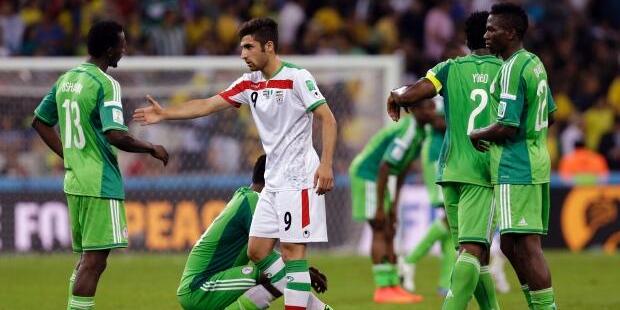 The very first draw of the 2014 World Cup arrived this evening, with Iran vs Nigeria ending in a stalemate. Chances were few and far between, with African champions Nigeria failing to overcome stubborn minnows Iran in what was an often laborious spectacle, and Chelsea duo John Obi Mikel and Victor Moses were far from their best.

The Nigerians came into the game as strong favourites, with Iran having only ever won one game in their World Cup history, back in 1998, and Carlos Queiroz’s side are deemed to be one of the very weakest teams in the competition.

But the minnows battled hard for the point, earning their very first World Cup clean sheet in the process, with Nigeria guilty of wasting possession throughout, seemingly buckling under the weight of expectation. 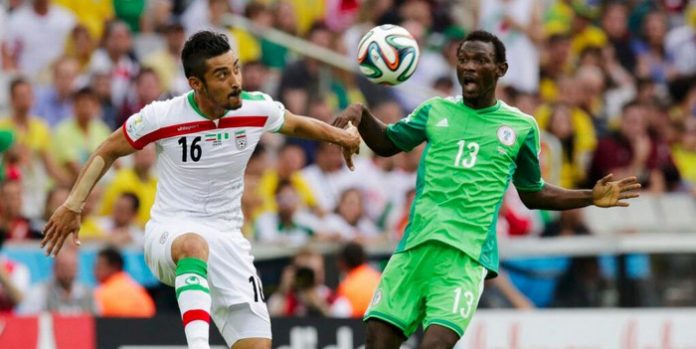 Victor Moses, on loan at Liverpool from Chelsea last season, was particularly disappointing on the wing, failing to inject any real pace or quality into the struggling African’s makeup. His Chelsea colleague John Obi Mikel was ponderous in possession, too often taking the safe option instead of looking for a killer pass.

A draw is not a horrendous result for either side, with Bosnia & Herzegovina losing yesterday to Argentina, but it does mean a anything but a win in the next game would effectively shatter their respective World Cup ambitions. 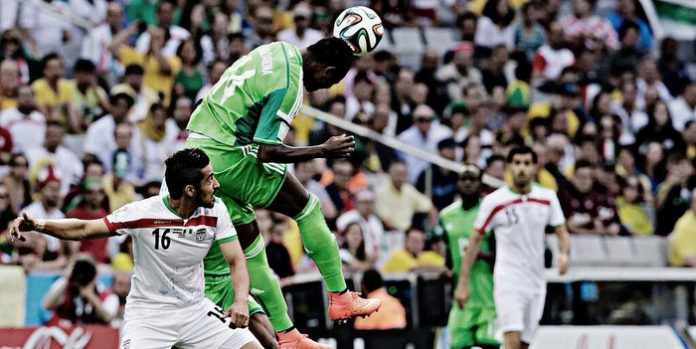