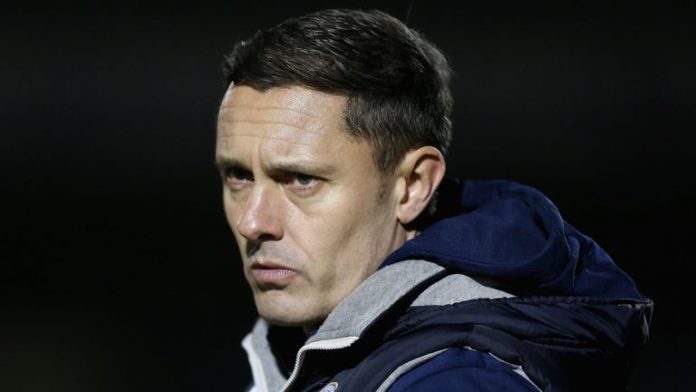 Aston Villa visit Ipswich Town in the Championship on Saturday hoping to maintain their unbeaten start to the campaign.

Victories over Hull City and Wigan Athletic have lifted mood around Villa Park following a difficult summer and they will head to East Anglia full of confidence that they can make it three wins out of three.

Ipswich drew with Blackburn Rovers on the opening day of the season, before losing at Rotherham United last weekend.

A penalty shoot-out defeat at Exeter City in the Carabao Cup on Tuesday added to Town’s woes and they will be eager to bounce back against Villa.

Former Leeds midfielder David Prutton has tipped the home side to restore some pride by grabbing a 2-2 draw on Saturday (16/1 with Sky Bet).

“It’s not been a great start for Paul Hurst in terms of results at Ipswich, and he was fairly damning of his side after their midweek Carabao Cup exit against Exeter,” he told Sky Sports.

“He would have wanted a response after that loss to his old side Rotherham last weekend and he didn’t get that.

“It doesn’t get much easier as they welcome Aston Villa, who have two wins from two so far and look to be in decent-enough shape, especially after holding onto Jack Grealish.

“You imagine there will be a few loan arrivals to come as well.

“I see this as being a tough trip for Aston Villa, though – score draw.”

Villa did the double over Ipswich last season and they are favourites to come out on top again this weekend.

Ipswich are priced at 14/5 to win the game, with Villa available at Evens and the draw on offer at 23/10.