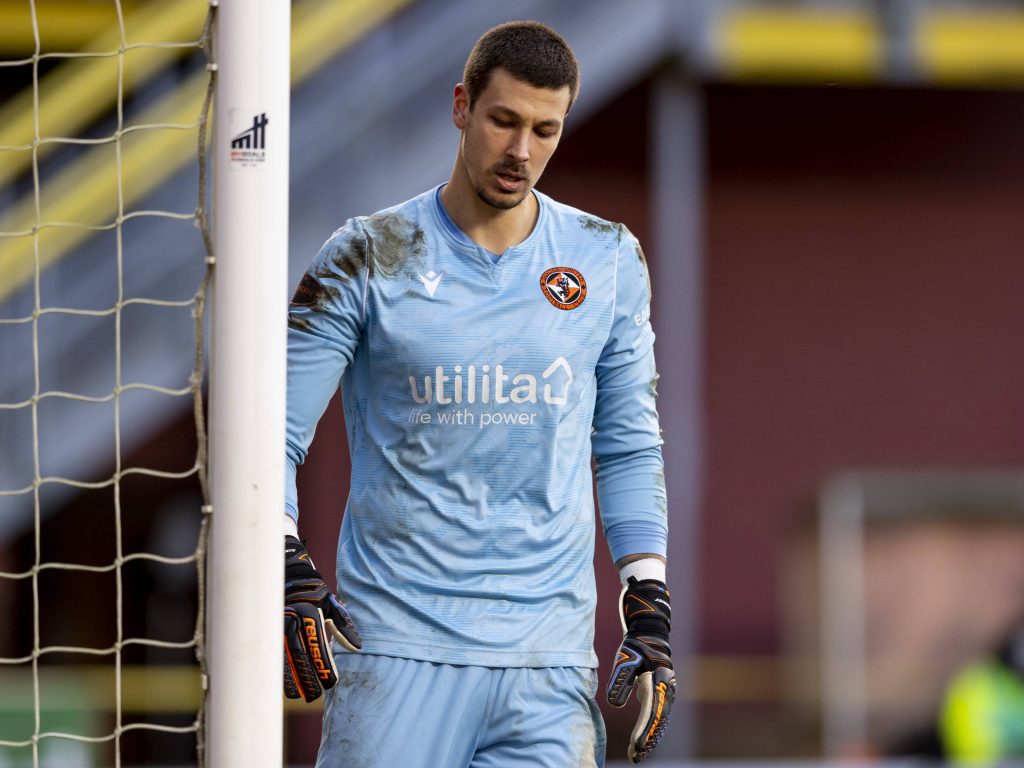 Ipswich Town are set to beat Celtic in the race to sign Dundee United goalkeeper Benjamin Siegrist, according to Football Insider.

The 29-year-old was impressive in the Scottish Premiership last season as he won the club’s player of the year award.

He played a key role in helping United finish eighth and avoid relegation in their first season back in the top flight.

Siegrist kept an impressive 12 clean sheets last term to spark interest from both Celtic and Ipswich.

The League 1 club have submitted a bid for the player, and a fee of around £350,000 is close to being agreed.

With United not expected to challenge for major silverware next season, Siegrist may feel that the time is right to embark on a new challenge.

The former Switzerland U-21 international’s contract expires at the end of next season, so they will be hoping to sell him this summer to avoid losing him on a free transfer.

Celtic are also looking to bolster their squad ahead of the new season after relinquishing the title to arch-rivals Rangers.

One of the players tipped to join the Hoops this summer is Exeter City winger Joel Randall.