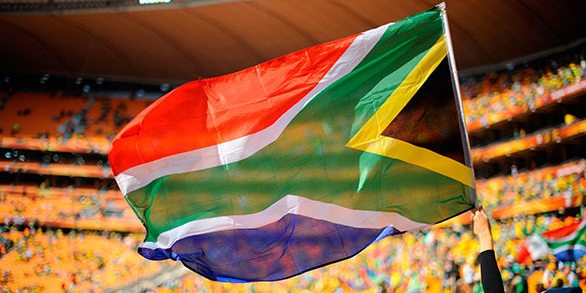 Wilson Raj Peruma, a notorious Singaporean match-fixer, has revealed in a new book that he helped both Nigeria and Honduras qualify for the 2010 World Cup in South Africa. 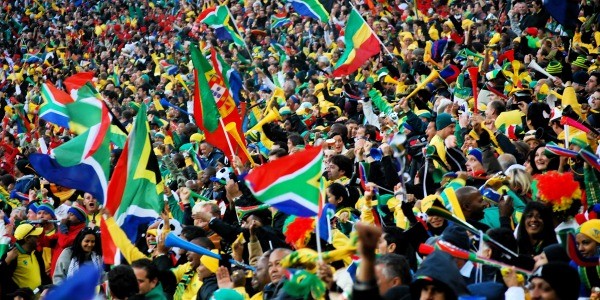 The 49-year-old, who was part of an international syndicate responsible for fixing hundreds of matches around the world, has already admitted to bribing corrupt officials and players since first being arrested in 2011, but has now claimed that his actions significantly aided both Nigeria and Honduras’ 2010 World Cup qualification.

His new book, ‘Kelong Kings’, which was written in conjunction with two investigative journalists, chronicles his time in the betting syndicate, reveals it’s influence and power, and the amounts of money they dealt with, with Peruma winning or losing as much as €3m in just one night.

In the book, Peruma explains that he set up a false company named ‘Football4U’ in 2009, which was a front for his illegal activities, and with the help of an associate called Bee Hoon, who was able to “make things happen”, ensured Honduras won a match to qualify for the World Cup in South Africa. 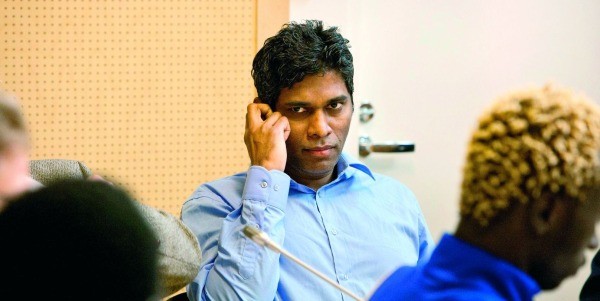 He then tells of an agreement he came to with a football official, where Peruma would help Nigeria qualify in return for the freedom to arrange three warm-up matches and come in to a cut of the money FIFA would provide for hosting a training camp during the tournament.

To hold up his end of the deal, Peruma claims to have influenced three players on his payroll to help Nigeria to victory in one of their qualifiers. Then he claims to have promised the Mozambique FA a $100,000 bonus if they were able to hold Nigeria’s qualification rivals Tunisia to a draw, which would stop them qualifying ahead of Nigeria in the automatic qualification slot.

Mozambique went on to secure an shock 1-0 victory, with Nigeria finishing top of the group by one point.

“My plan had worked and I was the unsung hero of Nigeria’s qualification to the final rounds of the 2010 Fifa World Cup in South Africa,” writes Perumal,

“Ferrying Nigeria and Honduras to the World Cup was a personal achievement. ‘Fuck,’ I considered. ‘I got two teams to qualify for the World Cup but I cannot tell anyone.'”

Peruma, who served two years in prison following his arrest in Finland in 2011, operated at one point out of a London house, just walking distance from Wembley Stadium.

The Singaporian claims to have personally benefited from match-fixing from all over the globe, and that in 1995 tried unsuccessfully to bribe two Premier League goalkeepers.

He was first jailed for match-fixing in 1995 when found guilty of paying $3,000 to a football captain to lose a game, before being jailed a second time in 2000 for attacking Singaporean top flight player Ivica Raguz in an attempt to harm Woodlands Wellington’s chances in an upcoming match.

His other notable schemes included the bribing of electricians to kill floodlights during games in England, with some Asian book-keepers obliged to pay out if a game is abandoned, if the match reached the second half.

Although he never used this, he claims he sold it for €1m to a Malaysian timber merchant via a Malaysian betting syndicate, who went on to target the English market. 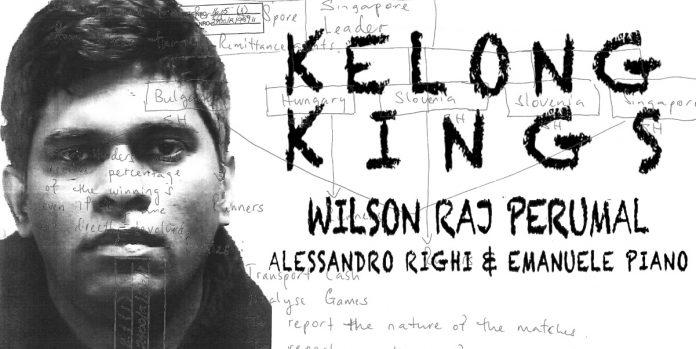