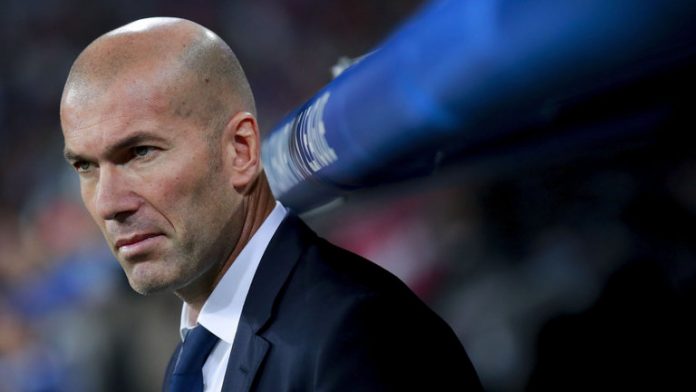 Inter Milan and Real Madrid were both tipped to challenge for the top spot of the Champions League Group B after the draws for the group stages were made heading into 2020-21, but the duo have found themselves struggling for relevance in this season’s elite European competition after the first three games.

Surprisingly, Bundesliga side Borussia Monchengladbach and Ukrainian giants Shakhtar Donetsk are both vying for the berths for the knock-out stage, and that is worrying for the Spanish and Italian powerhouses.

Inter are bottom of the group ahead of their clash with Madrid tonight following two draws and a loss, while the La Liga giants are third after a win, a draw and a loss.

Both sides will be keen to secure victory at San Siro in order to boost their chances of progressing to the last-16, and tonight’s game is expected to be a cracker.

Zinedine Zidane’s men narrowly pipped Antonio Conte’s side to a 3-2 win when both teams met earlier this month in Spain, and the Italians will fancy their chances of picking up all three points today.

Inter will be without the injured trio of Matias Vecino, Stefano Sensi and Andrea Pinamonti, while Marcelo Brozovic and Aleksandar Kolarov will miss out should they return positive coronavirus tests.

Conte has been handed a huge boost, though, with Romelu Lukaku set to return to action after missing the trip to Spain due to injury.

Madrid will be without Sergio Ramos due to injury after he sustained a hamstring problem during Spain’s UEFA Nations League clash with Germany last week.

Casemiro could also miss out if he doesn’t test negative for the coronavirus, while Karim Benzema remains a doubt as he wasn’t risked against Villarreal at the weekend because of injury.

Eder Militao and Luka Jovic also need to return negative coronavirus tests to have a chance of featuring against Inter, while Federico Valverde will miss out due to the shin fracture he sustained during the loss to Valencia before the international break.

Alvaro Odriozola hasn’t played for Madrid since the end of September but could return to action today after not getting fit enough for weekend’s game.