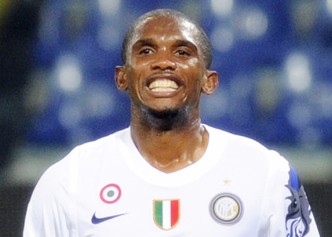 Tuesday, 2nd November, 2010
19:45 GMT
Tottenham Hotspur probably have a fairly good chance to get on over Rafael Benitez and reigning champions Inter Milan from their last match where Spurs ended up losing but with three away goals. The final scoreline was 4-3 in the favor of Nerazzurri.

In my opinion, the first leg of this match-up doesn’t give us a true picture of these two teams against each other. It was Inter playing in the first half and Spurs playing in the second. Maybe this time around they will try to play at the same time and see how that turns out.

Good news Spurs’ fans: Hat-trick hero Gareth Bale will be back to cause problems for the not-strictly-Italian defense. Manager Harry Redknapp will be hoping for more of the same from Bale and the rest of the attackers and will be keen to cut down the defensive lapses that cost them heavily in the first half.

Heurelho Gomes was sent off while Jermain Defoe, Verdan Corluka and Michael Dawson are out with injuries.

Getting back to Bale, he is soon becoming one of the deadliest wingers in European football behind Manchester United’s Nani. He’s averaging 11 crosses per game only second to 12.5 of the Portuguese.

Rafa Benitez will be keen to wrap up qualification to the knockout stage with another victory over Spurs. Stankovic, Thiago Motta and Cristian Chivu are out of action for Inter but Diego Milito will be available after recovering from his injury.

The key will most definitely be ever-improving Samuel Eto’o. He is probably one of the most underrated striker in Europe, in the Champions League, he has had six shots on target so far and he has scored with every one of them. Simply put, he either misses the target or scores – kind of like shooting at an empty goal.

Another key stat about Eto’o is that he has been the most consistent goal scorer. He has scored a goal every 45 minutes he has played. Even some of the more decorated players in Europe like Arsenal’s Cesc Fabregas and Barcelona’s Lionel Messi are not up to his standards. Gareth Bale, however, occupies the fourth spot with a goal every 67.5 minutes. 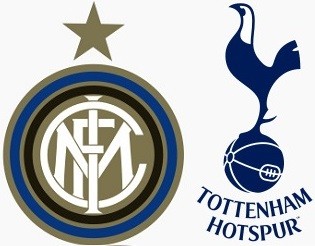 You can watch Tottenham take on Inter Milan live online as well as all other Champions League matches, plus hundreds of football games from around the world. Read our live Champions League football page for more details.