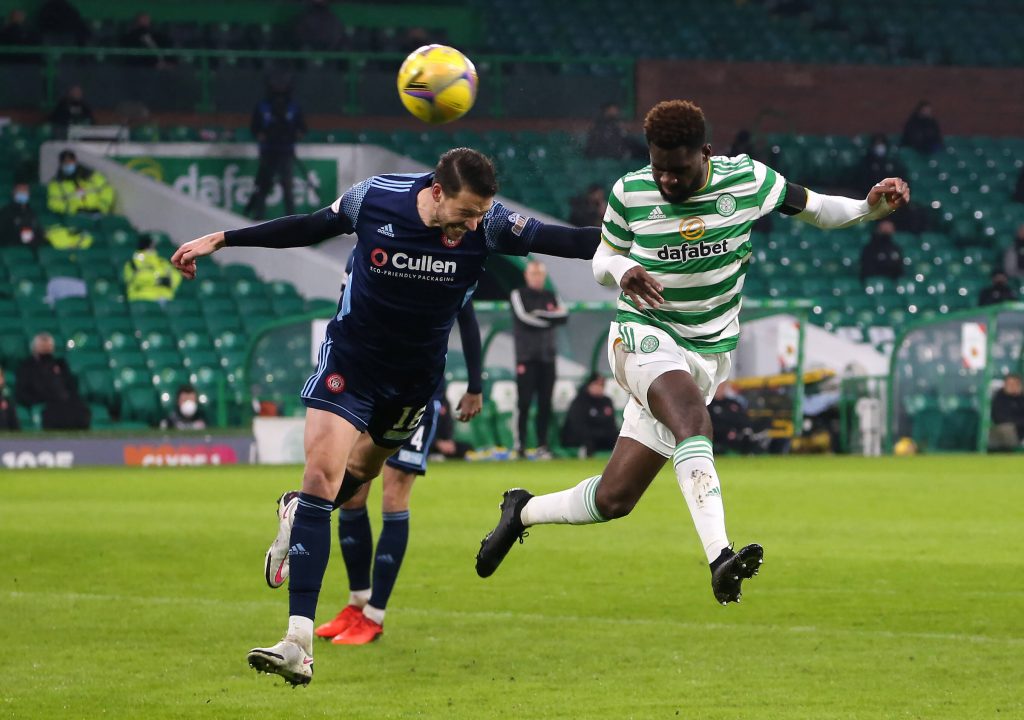 Inter Milan are reportedly back in the race for Celtic striker Odsonne Edouard, and it could have a huge impact on the summer transfer market if they sign him.

The Serie A champions are looking to offload at least one or two big-name players this summer.

Romelu Lukaku and Achraf Hakimi have been recently linked with a move away from the club, as they bid to stabilise themselves financially despite winning the league.

According to reports from Italy, Inter are planning to make a move for Edouard who is almost certain to leave Celtic this summer.

Leicester City are leading the race at the moment, but Edouard could be tempted to join Inter with the lure of Champions League football.

Edouard was one of the bright sparks for the Bhoys last season, netting 22 goals in all competitions.

Celtic would be willing to sell the 23-year-old striker for around £15-20 million, and it is well within Inter’s budget.

If Inter sign Edouard, they are most likely to allow Lukaku leave the club, with Chelsea keen to take their former player back.

According to a recent report from The Guardian, Thomas Tuchel is planning a move for the Belgian striker.

However, Inter will do all they can to keep him after signing him for £74m from Manchester United two years ago.

Signing a striker is a priority for Chelsea, and the Blues have the financial means to test Inter’s resolve for Lukaku who scored 24 goals in 36 appearances last season.