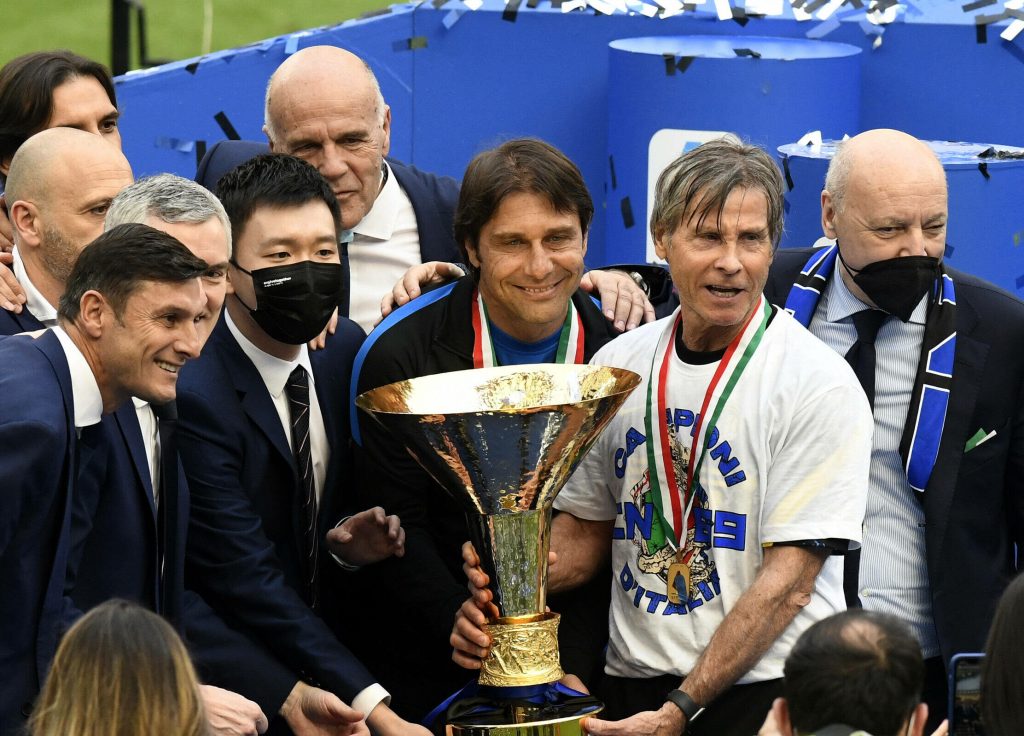 Inter Milan Chairman Steven Zhang has said that Antonio Conte left the club because of differing views on how the team should conduct its affairs in the transfer market.

Zhang indicated that not giving in to Conte’s demands was to ensure the “solidity” of the club.

“This obviously also influences the transfer market strategy. Our different views on the situation led to the separation.

“What wasn’t fundamental for him, was for the club, and vice-versa. Conte is a top coach, but as president, I have to think about the solidity of the club.”

Conte led the Nerazzurri to its first league title in 11-years during the past season before walking away less than two weeks later.

In his time with Lazio, Inzaghi won the Coppa Italia and Supercoppa Italiana. He proved that he is more than capable of winning major trophies, although he will face a challenge to help the club retain the league title and compete in the Champions League.

Inzaghi will have to likely work with a reduced budget in the transfer market and also be prepared to work with players who have to take salary cuts owing to the financial impact of the pandemic on the club.

Meanwhile, Conte is now firmly regarded as one of the best managers in world football and has naturally been linked with several jobs.

He was touted for the Real Madrid job after Zinedine Zidane stepped down, but that role has since been filled by Carlo Ancelotti.

Conte was also believed to have been in talks with Tottenham Hotspur.

However, that reportedly broke down as the Italian was concerned about the English Premier League club’s overall quality as a team.