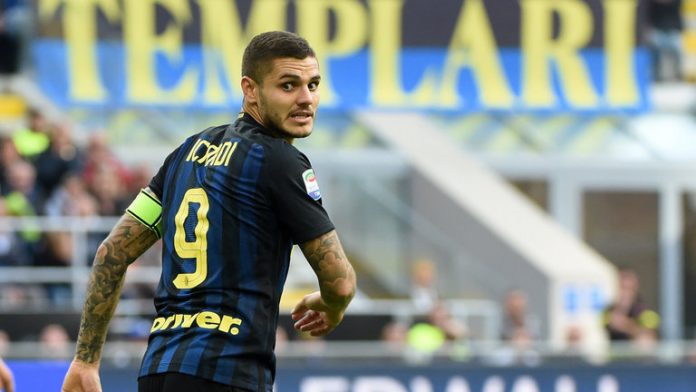 Sunday’s Milan derby promises to be a fiercely fought affair, with both Inter and AC heading into the game in decent form.

Inter are currently third in Serie A having rattled off four wins in row and they have lost just one of their last nine games in all competitions.

Milan head into the match 10th in the standings, just four points behind their local rivals after going six games without defeat in the league.

The bookmakers have priced the draw at 9/4, and that looks a generous price with both sides playing well at the moment.

Inter were pushed hard by SPAL in their last game, with a brace from Mauro Icardi either side of a goal from Andrea Paloschi proved enough to secure a 2-1 victory.

Argentina forward Gonzalo Higuain scored twice as Milan secured a 3-1 win over bottom side Chievo in their last match.

Giacomo Bonaventura capped his 150th appearance for the club with the third goal.

There has been little to choose between the two sides in recent times, with five of the last eight Milan derbies in Serie A finishing all-square. Their most recent meeting ending goalless back in April.

Inter recorded a 3-2 league victory earlier in the season, but Milan came out on top of a tense Italian Cup tie between the two sides during December.

I Nerazzurri are unlikely to rest any of their stars for their latest meeting, despite facing Barcelona in the Champions League next Wednesday.

Riccardo Montolivo and Ivan Strinic will miss out for Milan, but everyone else is fit and they are also expected to field their strongest available side.

Icardi could be the key to success for Inter. He scored 29 goals in Serie A last season and his double against SPAL will have boosted his confidence after a slow start to the campaign.

The addition of Higuain to Milan’s ranks has given them the cutting edge they lacked last year and he could be worth a look in the goalscorer markets.

Both sides are in good form at the moment and backing a 2-2 draw at 12/1 could give punters a run for their money.

Back the winner of Inter Milan vs AC Milan and get a free bet – click here to get started.