The Indian Super League: A Boon For Football In India 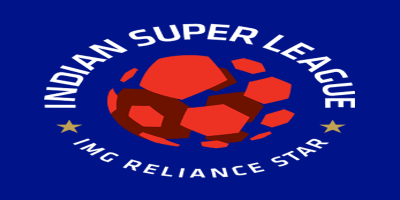 For a country of over a billion people to have only qualified for the FIFA World Cup once is a statistic hard to believe. And on the solitary occasion that India did make it to the finals, in the 1950 edition in Brazil, they withdrew after their request to play barefoot was rejected.

India are no mugs when it comes to sport. They have had their fair share of sporting heroes, individuals who have been the best in their field. Sachin Tendulkar and Dhyan Chand spring to mind immediately, and their achievements in cricket and hockey respectively are unlikely to ever be matched, not just by any other Indian, but by anyone around the world.

Now, the time has come for Football. The Indian Super League, which kicks off on Sunday, is aimed at making the future bright for the sport in India, and the concept of combining international superstars with local talents is sure to reap handsome rewards. 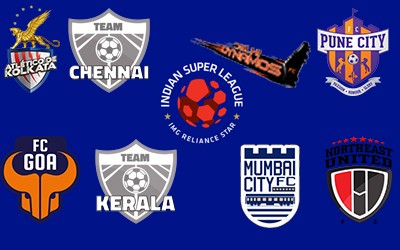 The Indian Super League is going to be graced by some of the biggest names ever to play the game. A plethora of superstars including World Cup winners, Premier League winners and Champions League winners are going to be present in the eight-teamed tournament which will run from 12th October to 20th December. 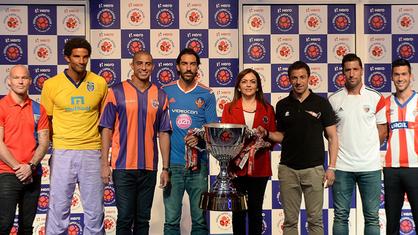 The following are the big-name signings present in the different teams:

These players may all be past their prime, but the experience and the winning mentality that they will bring to their respective sides will be immense.

Can The ISL Match The Impact of The IPL?

The Indian Super League, or the ISL, as it is known, follows a concept similar to that of its cricketing counterpart, the Indian Premier League. The IPL too, is a two-month tournament which combines local youngsters with fully-fledged internationals from all over the globe. In the process, these Indian players gain rich experience and knowledge about the game by sharing the locker-room with some of the biggest names in the sport. The impact of the IPL, which began in 2008, has been huge, as loads of young Indian talents have been discovered and called up to the national sides. India also won the 2011 World Cup and established themselves as the best in the world.

Of course, the impact of the ISL is not going to be as instant as that. Football, as we know, is a much larger and more diverse industry altogether. But there is absolutely no doubt that this is a step forward for Indian football in the nation’s bid to be good enough to compete with the world’s best.

The only country in the world with a population larger than India is China, and when the latter qualified for the 2002 World Cup, the incredible excitement and expectation of the people was plain to see. Even though they lost all their three group games, the unification of the nation to support their side was fantastic to see.

Now, it’s India’s turn. The resources and the talent is there. It just needs to be honed, groomed and utilised. The ISL will go a long way towards doing just that.