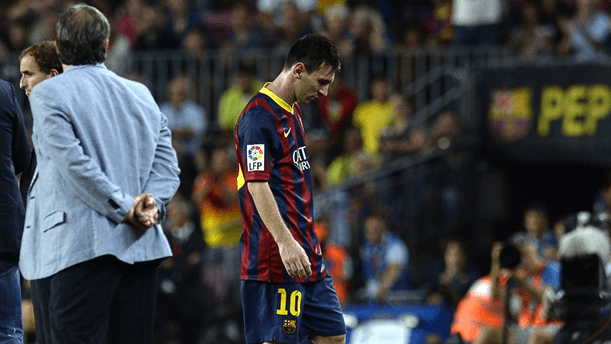 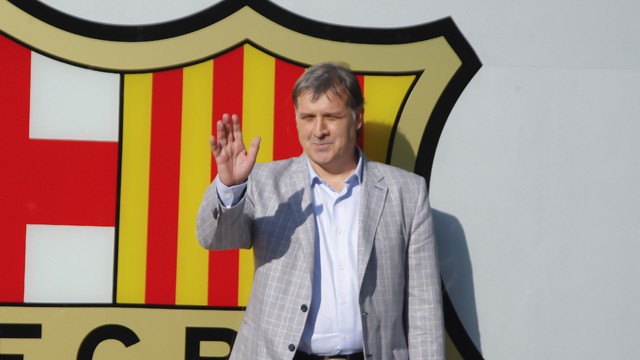 The demands of constant success over a four year period, including international tournaments in the summer, are a real strain on both the body and the mind of even the very top professionals. To perform so consistently at such a high level requires both a player’s mental and physical state to be managed effectively.

Given that Barcelona’s dominance under Pep Guardiola (rather unsurprisingly considering the pool of players available to both) coincided with that of Spain’s, the mentioned toll this has on their respective players can be huge without any proper periods of rest. What Guardiola did to combat this however, and which also had a big part to play in the sustained success of both teams, was rotation – by resting his players at the right times he could keep them fresh and replenished, reaping the rewards in the so-called ‘business end’ of the season.

Whilst Guardiola did this excellently, his successor Tito Vilanova (and also Jordi Roura when he filled in during Vilanova’s unfortunate health issues) did not. Some of this can be put down to the off-the-pitch issues and a lack of stability in the management of the club, but ultimately a form of mismanagement cost Barça in the latter stages of 2012/13. So desperate did they seem to secure that iconic 100 points mark in La Liga that, in pretty much all of their games, their best team was put out – no matter what stage of the season. Against the smaller teams in the league, when the quality of the rest of their squad should be enough to see them off, this was rather unnecessary and a detrimental blow in their European campaign in the latter half of the year – the part of the season when failing to rest your players can finally catch up to you.

Lacklustre performances in the Champions League were sufficient for them to scrape through against AC Milan and then PSG in the knock-out stages, but the ringing of the warning bells didn’t prove to be enough as Barça were finally found out in the semi-finals against the eventual winners Bayern Munich. Being well-rested, physically superior and mentally stronger, the German side swatted a tired Barça out of the last four in dominant fashion – a now infamous 7-0 aggregate win which prompted feelings of embarrassment throughout not just Catalonia but the whole of Spain.

To say that this defeat was purely down to little or no rotation throughout the season would be to take a lot away from Bayern Munich, but you could see the difference in the sheer intensity of the two sides – one a refreshed, powerful and stereotypically efficient German side, the other a mere shadow of what they can be. Even if this wasn’t the only factor, a failure to continue rotating the squad definitely had a negative impact.

Gerardo Martino’s appointment has showed signs of change, however. He could have been forgiven for throwing Neymar straight into the starting line-up but instead ‘Tata’, as he is affectionately known, bided his time, waiting for full fitness to be reached by the Brazilian sensation whilst slowly nurturing him to fit into the side. Other young players such as Marc Bartra and Sergi Roberto have been given chances to impress early on, something which didn’t happen enough last year, whilst the unthinkable has also happened already – a rest (after being substituted off) for Lionel Messi. Blooding the youth and resting key players can only be a good thing if the positive results follow, and they are, suggesting good things are to come for Barcelona.

In a time where fixture congestion is rife, even the best athletes need some time to rest and recover their bodies. Having a manager who not only understands but implements some kind of strategy to accommodate this will be hugely beneficial and, if Martino continues his policy of rotation whilst keeping some stability in the side, it is likely to lead to a noticeably stronger end to the season for this Barça side than the one of the last campaign.