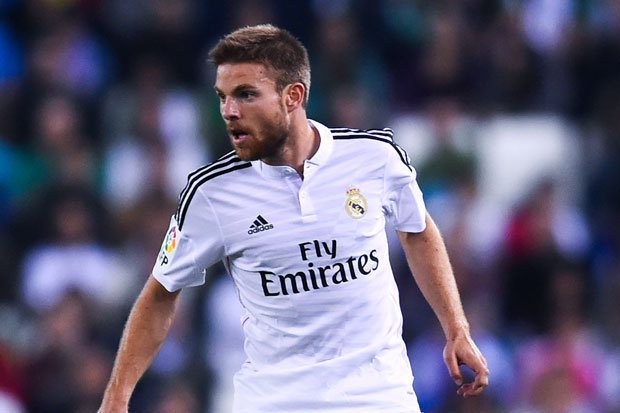 Spanish publication Marca have claimed that Liverpool have submitted an offer for the Real Madrid midfielder, Asier Illarramendi.

Out of favour at Real Madrid, Illarramendi has been linked with a transfer this summer and it appears that Brendan Rodgers and Liverpool are willing to provide him with a way out.

Liverpool have been active in the transfer market this summer and have already spent around 80 million pounds so far. However, Rodgers believes that Liverpool need to sign a controller/defensive midfielder in order to get into Champions league spots next season.

Previously the likes of Kovacic and Kondogbia were with linked with a Liverpool transfer, but it seems Kovacic will stay at Inter Milan and Kondogbia has joined Inter too.

Liverpool are now expected to press ahead with a move for the Spanish international, but the might not be as simple as it sounds.

Former Liverpool manager, Rafa Benitez, the current Real Madrid manager admires a player like Illarramendi, someone who can carry out his instructions and add tactical balance to the side and be selfless whilst at it.

It remains to be seen whether Rafa will allow Illarramendi to leave Real Madrid for Liverpool, but the former La Real midfielder would certainly be a top class addition to Brendan Rodgers’ side.