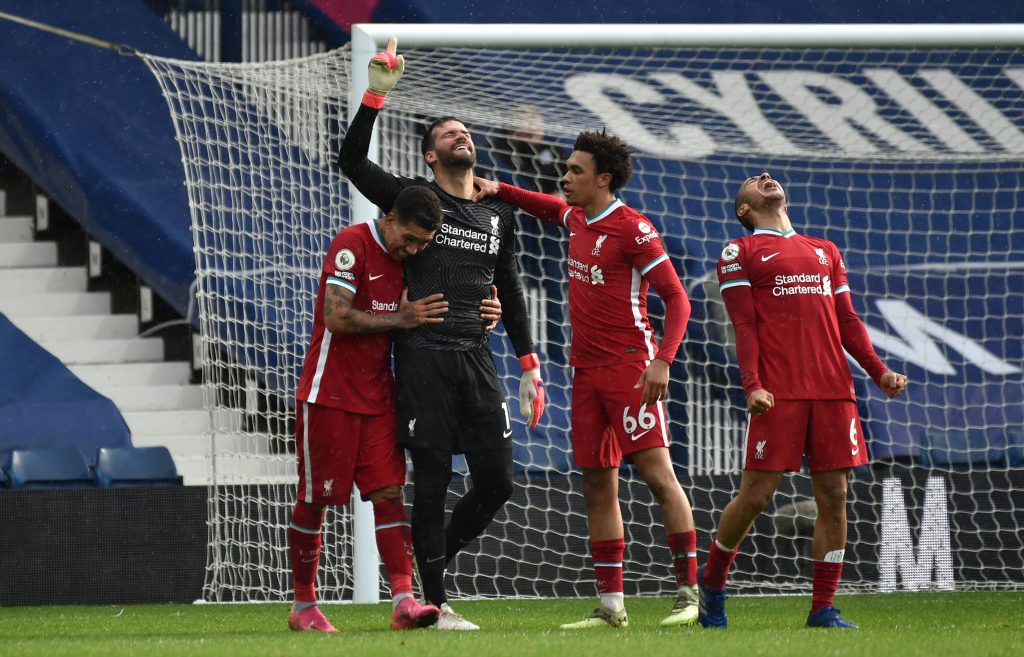 Liverpool right-back Trent Alexander-Arnold boosted his side’s chances of playing Champions League football next season with a perfect delivery for Alisson to bag the winner from against West Bromwich Albion last weekend.

The 22-year-old’s seventh Premier League assist of the campaign might end up being his most important one, and Liverpool are undoubtedly glad to have such a quality player within their ranks.

Alexander-Arnold is one of the best right-backs on the planet, but he is likely to be watching this summer’s European Championship from home as a fan.

According to The Athletic, the Liverpool star may still miss out on England’s squad when manager Gareth Southgate makes his announcement next Tuesday after he was omitted from the recent World Cup qualifiers.

Arsenal legend Ian Wright is not pleased with the reports and cannot believe Alexander-Arnold could miss out on the 26-man squad.

“I really feel for him because now the rumour is he may not even go, even in the 26 for whatever reason,” the former striker said on Wrighty’s House.

“And you think to yourself, you go back to 1999 and you need somebody to take two corners and put them on the post for someone to score.

“We’re talking about going to a Euros, and it’s going to be tight. If you are going to win the Euros or go far, you need moments, and in those moments, you need someone to deliver a ball like that for us to maybe nick the goal and put it where it needs to be.

“Trent Alexander-Arnold’s cross in the 95th-minute, Alisson is in there, no one is on him and he picks him out. How are we even thinking of leaving this man out of this squad when he’s got that capability.”

Southgate is expected to pick Manchester City’s Kyle Walker and Atletico Madrid’s Kieran Trippier as his right-back options. Chelsea’s James Reece could also get the nod ahead of the Liverpool academy graduate.

The Three Lions boss is said to be keen on full-backs that show strong defensive qualities alongside their attacking instincts, and he has reservations over his ability to strike that balance compared to other English right-backs.

Southgate would come under criticism if he omits the Reds full-back from his squad, and leading England to glory would be the only justification for doing so.

In other news, injured Liverpool centre-back is reportedly leaving at the end of the season.