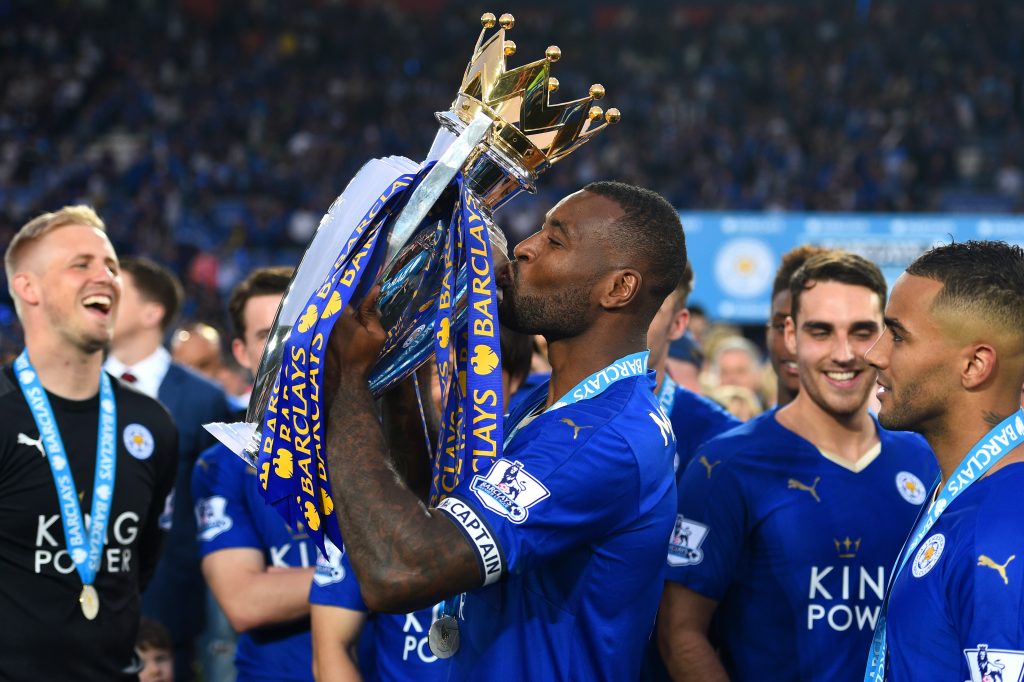 Morgan led Leicester City to a miraculous Premier League title win back in 2015/16. The defender played in all of their 38 games and he scored two vital goals for them.

Wright reckons that his leadership during that historic season warrants a place above Steven Gerrard in the top ten Premier League captains list.

He said (quoted by Scottish Sun): “Wes Morgan won a Premier League title. With a Leicester side, no one expected. The fact is Steven Gerrard nearly did it. He nearly led Liverpool to it. But Wes Morgan with the team he had and the way Leicester did it. It’s a miracle. It’s the miracle of the Premier League, with journeymen and people we didn’t know. Obviously Kante and Mahrez, they came out of the blue, Vardy. And then he [Morgan] had to keep them going through that season.”

It will be interesting to see what the fans think about this.

Steven Gerrard has always been considered as one of the greatest captains ever. Despite failing to win the title with Liverpool he has carried the club on his back time and again.

There is no doubt that Gerrard stepped up whenever his team needed him to. In terms of leadership qualities, only few could compare to the former England international.

Wes Morgan’s achievement is certainly sensational and he deserves all the praise. However, placing him ahead of Gerrard in the list of top ten Premier League captains seems unreasonable.

The likes of Kante, Mahrez and Vardy were more instrumental to Leicester’s title win that season.