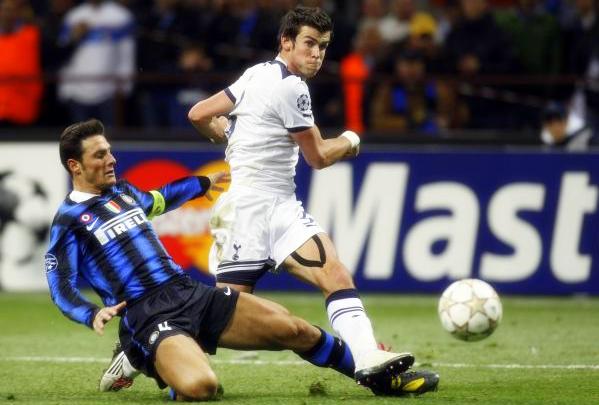 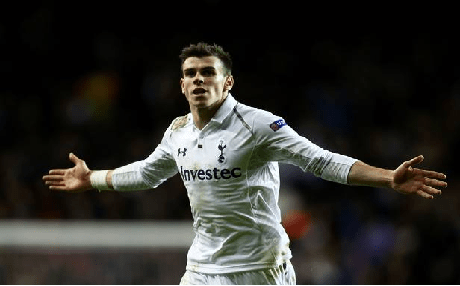 Spanish newspaper Marca has revealed Zidane was the reason Isco decided to snub Manchester City, choosing to stay in Spain when he was seemingly on the verge of a move to the Premier League.

It shows just how much influence Zidane carries not just in Madrid, but in football in general and it’s a reason Tottenham Hotspur cannot let him anywhere near the Welsh winger.

The fact the Frenchman is such a big admirer of Bale should be a worry when reflecting on the more prominent role he now has and the various jobs he’s been tipped for in Real Madrid’s immediate future.

He’s even already started telling Bale how he should approach trying to engineer a move to Real Madrid so he’s having an influence before he’s even had a chance to talk to him.

“If Gareth feels now is the time to move then he has to have a private discussion with his club and express that he wants to leave,” said Zidane.

Bale’s current situation at Spurs is difficult go gauge. The club have made it clear they don’t want to and will not sell the player but all of the indications from Madrid point to just that happening.

Bale’s relationship with Tottenham, the fans, the manager and the chairman are all very positive so he could literally need to be talked into a move to La Liga before he signs a new deal to stay in North London.

It’s difficult to see how Spurs can stop Zidane or any other Madrid officials from getting access to him.

Football is now a sport, where there are so many third parties involved, that if a player wants to talk to a club or vice-versa, there is always a way for those talks to happen.

Zidane seems to have superb negotiating skills because Isco was very keen on following Manuel Pellegrini, who he has described as a father figure, to Manchester City.

The only way Tottenham can stop Zidane from talking Bale into a Real Madrid transfer is if they officially block access to him but even that could be fruitless if Bale states that he wants to leave and wants to talk to the great Frenchman.

If Bale is unsure over whether he definitely wants to leave Tottenham then Spurs need to get him tied down on a new long term deal quickly because once Real Madrid get official access to him, it looks like the deal will become a formality.

Follow all of the latest transfer stories with our Premier League transfers page.