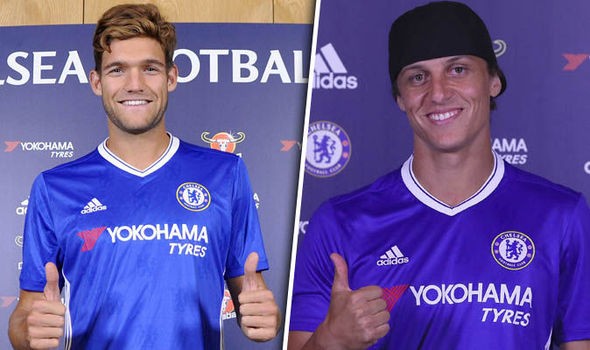 The Chelsea fans’ plea for defensive reinforcements in the transfer window was answered by the club on deadline day, with the signings of Marcos Alonso and David Luiz from Fiorentina and Paris Saint-Germain respectively. The Blues paid over £50 million combined for the duo. While Alonso had been linked with a move to Stamford Bridge for a while, the coup of Luiz came as an absolute shocker. The Brazilian, who previously spent 3 and a half seasons with Chelsea between 2011 and 2014, sealed his return following a swift negotiation.

Now while it can be accepted that neither of these players is well and truly world-class, it will be interesting to see what role Antonio Conte gives them. Chelsea’s trip to Swansea City on Sunday will provide the first glimpse of Alonso and Luiz in the squad, but whether it’s on the pitch or on the bench remains to be seen.

Conte said in his pre-match press conference yesterday that he feels the two players need a bit more time to acclimatise with their new squad and are unlikely to start on the trip to Wales.

Here, we take a look at what kind of impact these players could have on the side, both in the short and the long-term. 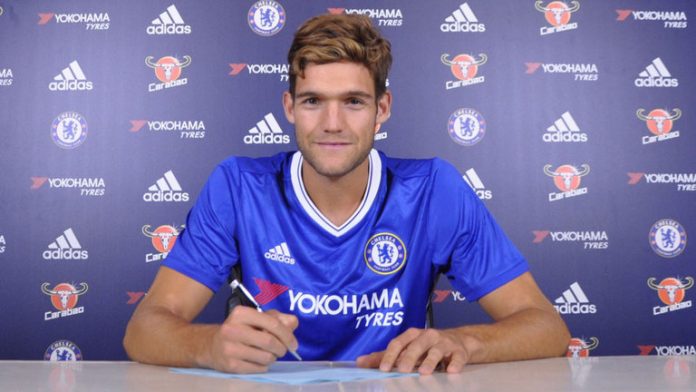 The versatile Spaniard’s preferred position is left-back, and could provide a solution to a troubled area for Chelsea. The Blues have been extremely vulnerable over the last year or so down their right, and Branislav Ivanovic has been exposed time and time again. Cesar Azpilicueta, who is right-footed, plays on the left, and is one of the most solid defenders in the league. Should Alonso fit in quickly, his compatriot Azpilicueta could move over to his natural right-back position, in place of the suspect Ivanovic.

While this is an obvious option on the face of it, Alonso’s defensive capabilities have been called into question as well in the past. He can also play at centre-back, but Chelsea do have cover in that area. The full-back position is not one where we usually see too many changes made, and it is therefore unlikely that the former Bolton and Sunderland man will get too much game time at first. He will almost certainly feature in the cups, and is a good back-up to have in the event of an injury to either Ivanovic or Azpilicueta.

Conte said in his press conference yesterday that he wants to make David Luiz an important part of his defence. As quoted here by The Telegraph, the Italian drew comparisons between the Brazilian and both Leonardo Bonucci and Andrea Barzagli from his time at Juventus. He has also made it very clear that he will play Luiz as a centre-back, rather than as a defensive midfielder.

The 29-year old has already been part of some historic nights at the club, including the Champions League final in 2012, where he played through an injury in the penalty shootout victory against Bayern Munich. While prone to straying forward needlessly and also lunging into some unnecessary tackles, the passion and heart that Luiz displays endears him to a large set of fans. 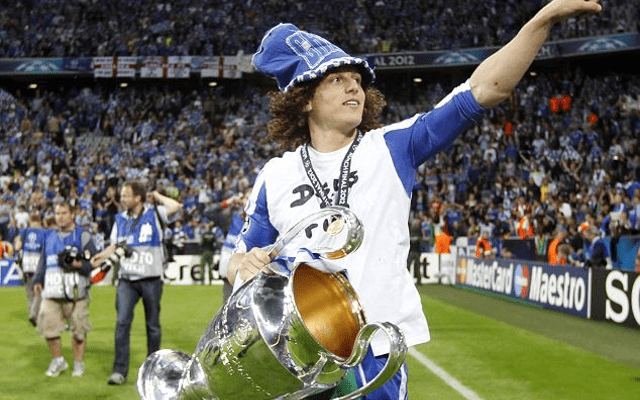 There is a good chance that Conte sticks with Gary Cahill and John Terry against Swansea to deal with the aerial threat of Fernando Llorente, leaving Luiz waiting for his second debut with the club. If he does go with the Brazilian though, it will be very interesting to see who drops out. With Kurt Zouma scheduled to come back this month, there could well be a case where both Cahill and Terry find themselves on the substitutes’ bench before too long.