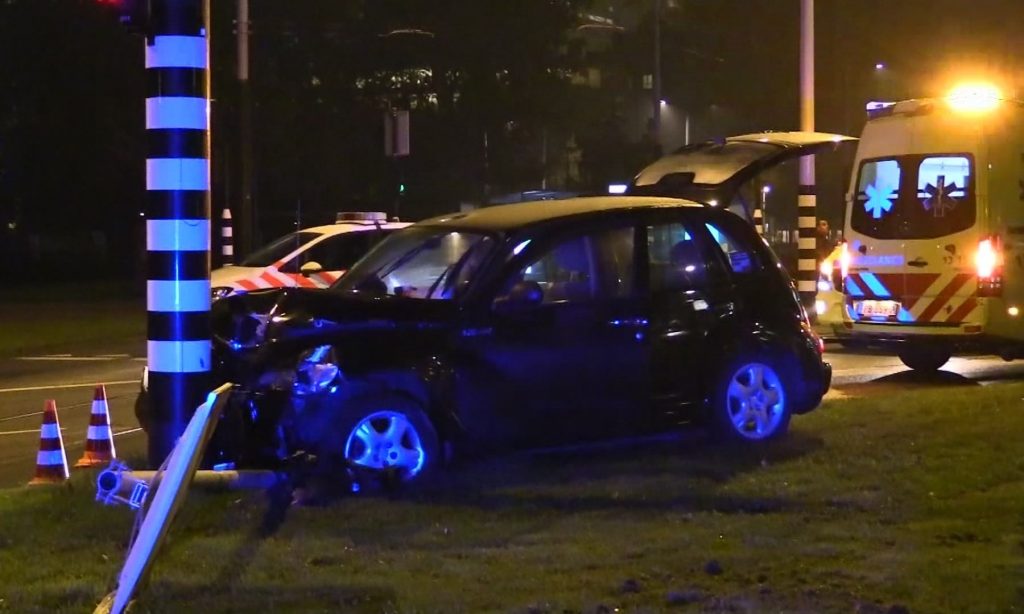 Manchester City star Sergio Aguero is expected to be out for several weeks after being involved in a taxi crash in the Netherlands on Thursday night.

The Argentine striker had attended a gig in Amsterdam that evening and was on his way back to the airport when the taxi crashed.

There has been no news on how serious the injury is but Aguero is heading back to Manchester City to be checked out by a medic.

Assuming the 29-year-old will miss this weekend’s trip to Stamford Bridge in the Premier League, how badly will this affect the current Premier League leaders?

Sergio Aguero has scored seven goals in eight matches in all competitions this season, including a hat-trick in the 6-0 thrashing of Watford at Vicarage Road a fortnight ago.

With City scoring for fun in the opening weeks of the season and Pep Guardiola having great depth in his squad, the Citizens could overcome this news. However, they are playing the champions on Saturday.

Chelsea’s football odds for this weekend’s game are currently at 2.68 as narrow favourites. These may drop a little further before kick-off following Aguero’s injury.

Gabriel Jesus was signed as a striker but has spent time on the left wing this season, and still scored four Premier League goals. The Brazilian would be the obvious and sensible choice to stick up front this weekend and throughout Aguero’s absence.

Manchester City’s attacking talent has seen Raheem Sterling score five Premier League goals in one of the central attack midfield roles this season, and Leroy Sane three times in only two starts. The German star has mostly been used as a substitute but I’d expect him to start down the left on Saturday now.

Kevin De Bruyne and David Silva are both goalscorers from midfield also.

One can’t deny that Aguero will be a big loss for Manchester City but they certainly have the attacking talent to score goals without him on the pitch. Now is an excellent opportunity for both Jesus and Sane to prove they should be regulars in the first team.

This will come as good news to Chelsea who are without the suspended David Luiz this weekend. Antonio Conte’s side are on a good run following their opening day defeat to Burnley.

However, the Blues were away at Atletico Madrid in a tough 2-1 win on Wednesday night whilst City were at home to Shakhtar Donetsk 24 hours earlier.

Chelsea themselves have a lot of talent, aided by their huge sponsorship deals, as shown in the graphic below.

Conte spent a club record £60 million on Alvaro Morata over the summer and the Spaniard is already paying off his price with six goals in six Premier League matches.

Now that Eden Hazard is back to full fitness Chelsea are much strong going forward, and Manchester City’s defence has looked fragile at times.

All of this should make for a thrilling game at Stamford Bridge on Saturday.