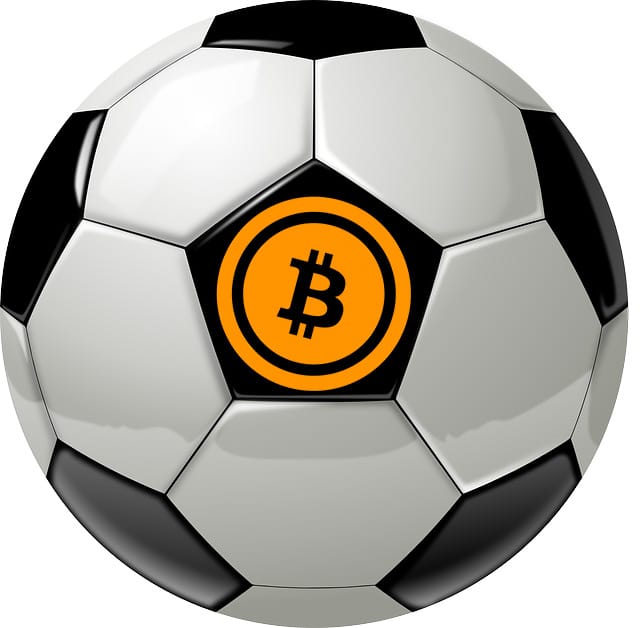 With coronavirus spreading all over the planet, the insular world of football is being adversely affected by the COVID-19 epidemic as well.

Following a meeting between all 20 clubs, the Swiss Football League has decided to suspend all matches until March 23.

Five Serie A games, including the top-of-the-table clash between Juventus and Inter Milan, that were due to be played on February 29 and March 1 were postponed due to the outbreak of coronavirus in Italy.

The Coppa Italia semi-final tie between Juventus and AC Milan in Turin on Wednesday has also been postponed.

Italy is the hardest hit country in Europe, with the government considering closing all schools and universities until mid-March.

As many as 107 people have died in Italy from the virus, with 3,089 confirmed cases, as reported by Sky News.

If there are more coronavirus cases in Italy, then there is a likelihood that more games in the Italian top flight will be postponed.

The biggest and most prestigious club competition in the world, the Champions League, is also feeling the effects of the coronavirus outbreak.

Valencia against Atalanta and Inter Milan versus Getafe will be played behind closed doors, according to Cadena Cope.

However, in the UK, it is business as usual, with football authorities having held talks with government and public health experts and deciding that measures to close down large events or play matches behind closed doors are not necessary at the moment, but things could change in the coming weeks, according to BBC Sport.