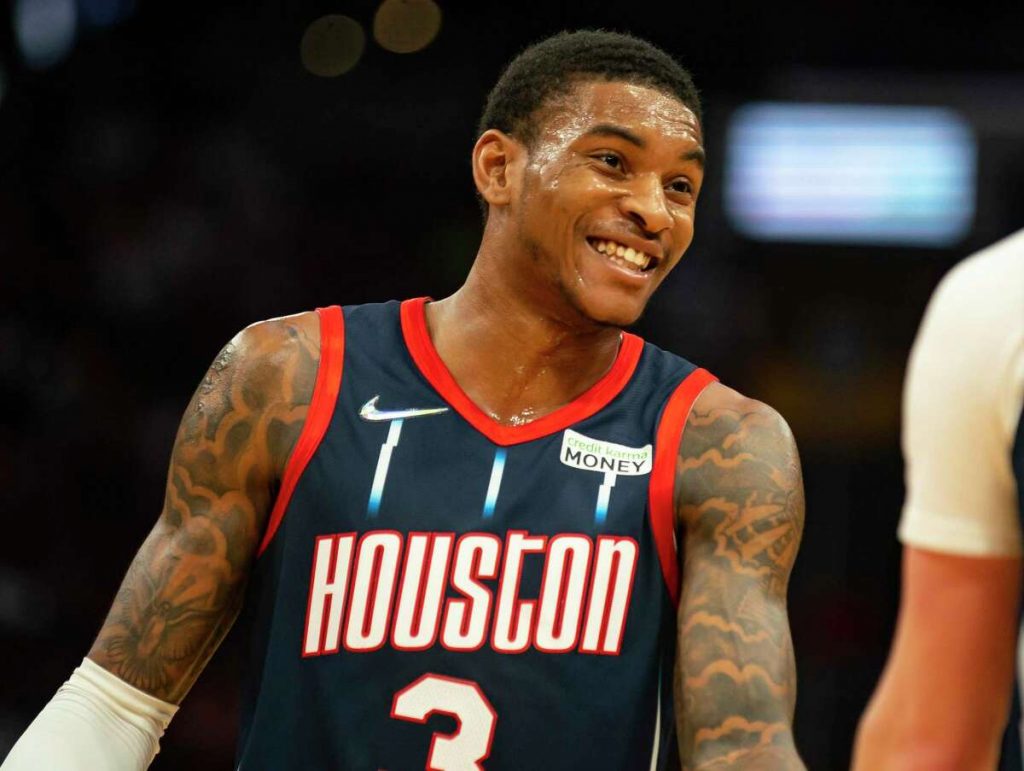 This contract comes as a win-win for the Rockets and Porter Jr. as only first year of the deal is fully guaranteed, but has some incentives.

Extension has a unique structure that allows for significant upside for Porter Jr. and protections for the Rockets. The Rockets have invested tremendous time and energy into Porter Jr., on and off court and they’re showing a commitment to keep developing him as a cornerstone.

Porter Jr. was the 30th pick in the 2019 NBA draft selected by the Milwaukee Bucks. He was then ultimately traded to the Cleveland Cavaliers. Porter Jr. played his college ball at the University of Southern California. 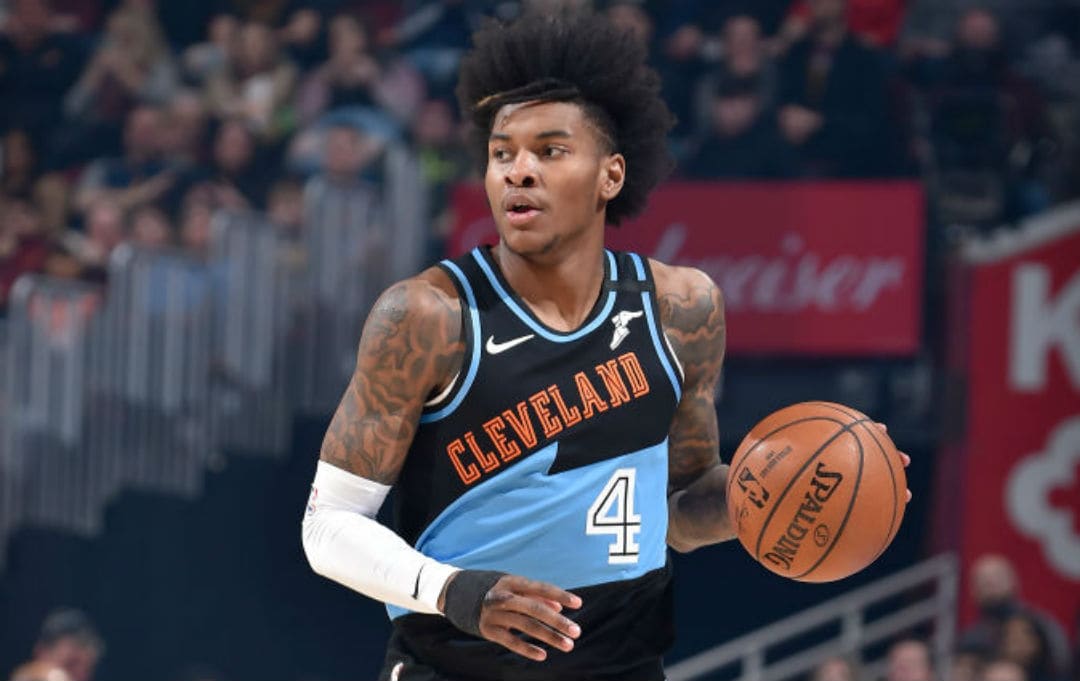 He had a somewhat slow start to his career as he only spent one year in Cleveland. A multitude of off the court issues piled up for Porter Jr. and was simply released from the Cavs.

The Houston Rockets took a chance on Porter Jr. as a low risk high reward signing for an already rebuilding team.

One can say that he revitalized his career in Houston. He averaged 16.6 points per game, 6 assists, and about 4 rebounds a game. Porter is considered to be a combo guards which means he can pay both point and shooting guard. 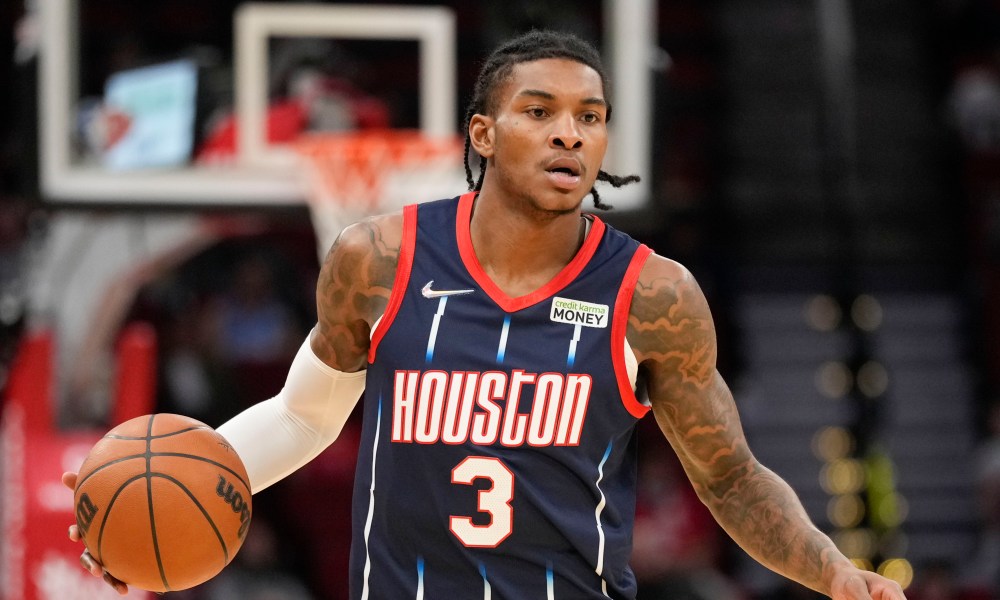 This past season was quite the same in terms of production as he averaged 15 a game with the same assists ans rebounds.

This Houston Rockets team is very young and Porter Jr. might be one of the older players funny enough. So extending him to a contract that only has guarantees the first year is a smart move by the Rockets given his past off the court issues.

Porter Jr. will now look to build on his performance these past two years with another solid season. Him and back-court mate Jalen Green seem to be one of the better younger guard duos in the Western Confrence.