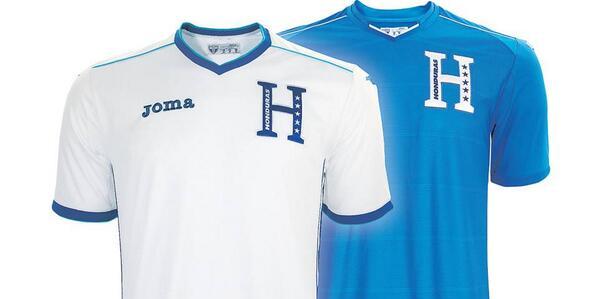 The South American minnows will be after their first ever World Cup win this summer, with Los Catrachos gearing up to appear in their third tournament, having qualified with relative ease.

Finishing above Mexico in the qualifiers was an achievement in itself, coming in in third place behind Costa Rica and the USA. Going into the tournament, Honduras’ big concern will be the defence, having shipped 12 goals in 10 qualifiers – just one less than bottom club Jamaica – and in the likes of France and Switzerland in Group E will certainly add to their woes if given the chance.

Premier League mainstay Wilson Palacios will need to be firing on all cylinders from midfield. The Stoke man certainly has the ability to dictate from the centre, but the lack of real quality around him will hamper the 29-year-old. Celtic’s Emilio Izaguirre is a solid and dependable figure at the back, able to cause problems on the left-flank; while top scorer Carlo Costly will be a main goal threat for Luis Fernando Suárez’s side.

A first ever win at the tournament would send their supporters home happy, but any sort of World Cup progression remains highly unlikely. 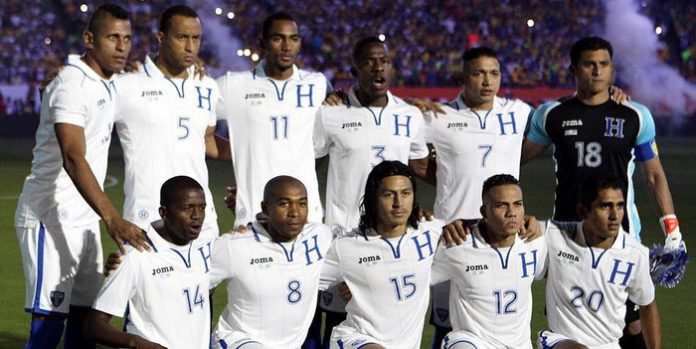 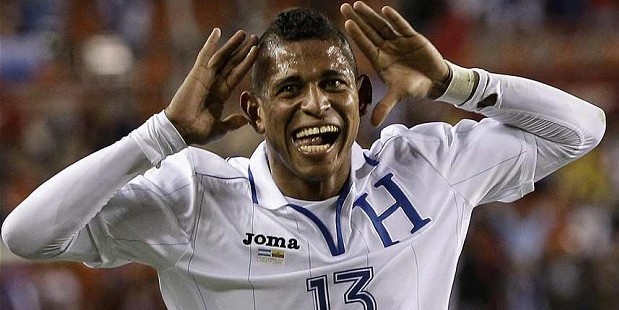