David Duckenfield was the police match commander in charge of Liverpool’s FA Cup semi-final with Nottingham Forest in 1989 – an event that turned into a tragedy that took lives of 96 innocent Liverpool fans.

During an inquest into the deaths, he has admitted that his failure to close a tunnel caused the deaths to 96 fans at the Hillsborough disaster. 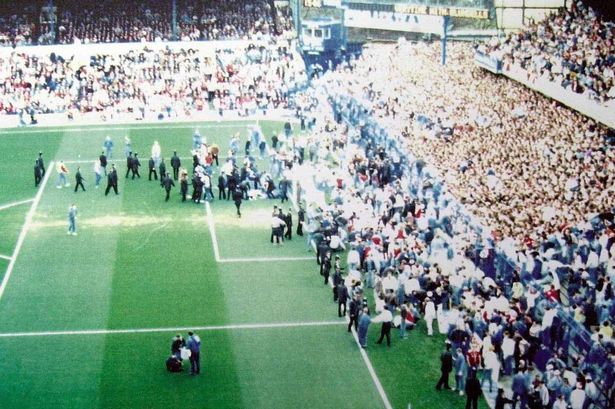 Deckenfield admitted that it was a momentous decision and that he ‘froze’ resulting into such a tragic disaster.

Mr Greaney said: ‘You know what was in your mind and I will ask just one last time. Will you accept that in fact you froze?’ Mr Duckenfield responded: ‘Yes sir.’

Mr Greaney went on: ‘Do you agree with the following, that people died in a crush in the central pens?’ Mr Duckenfield said: ‘Yes sir.’

Mr Greaney said: ‘That if they had not been permitted to flow down the tunnel into those central pens that would not have occurred?’ The witness repeated: ‘Yes sir.’

Mr Greaney said: ‘And therefore failed to take steps to achieve that.’ Mr Duckenfield replied: ‘I did sir.’

Mr Greaney said: ‘That failure was the direct cause of the deaths of 96 persons in the Hillsborough tragedy.’ Mr Duckenfield said: ‘Yes sir.’

Mr Deckenfield told the 1989 Taylor inqury the that he took the right decision on that day but now admits that he had made an error – possibly the gravest error he made that took so many innocent lives on that day.