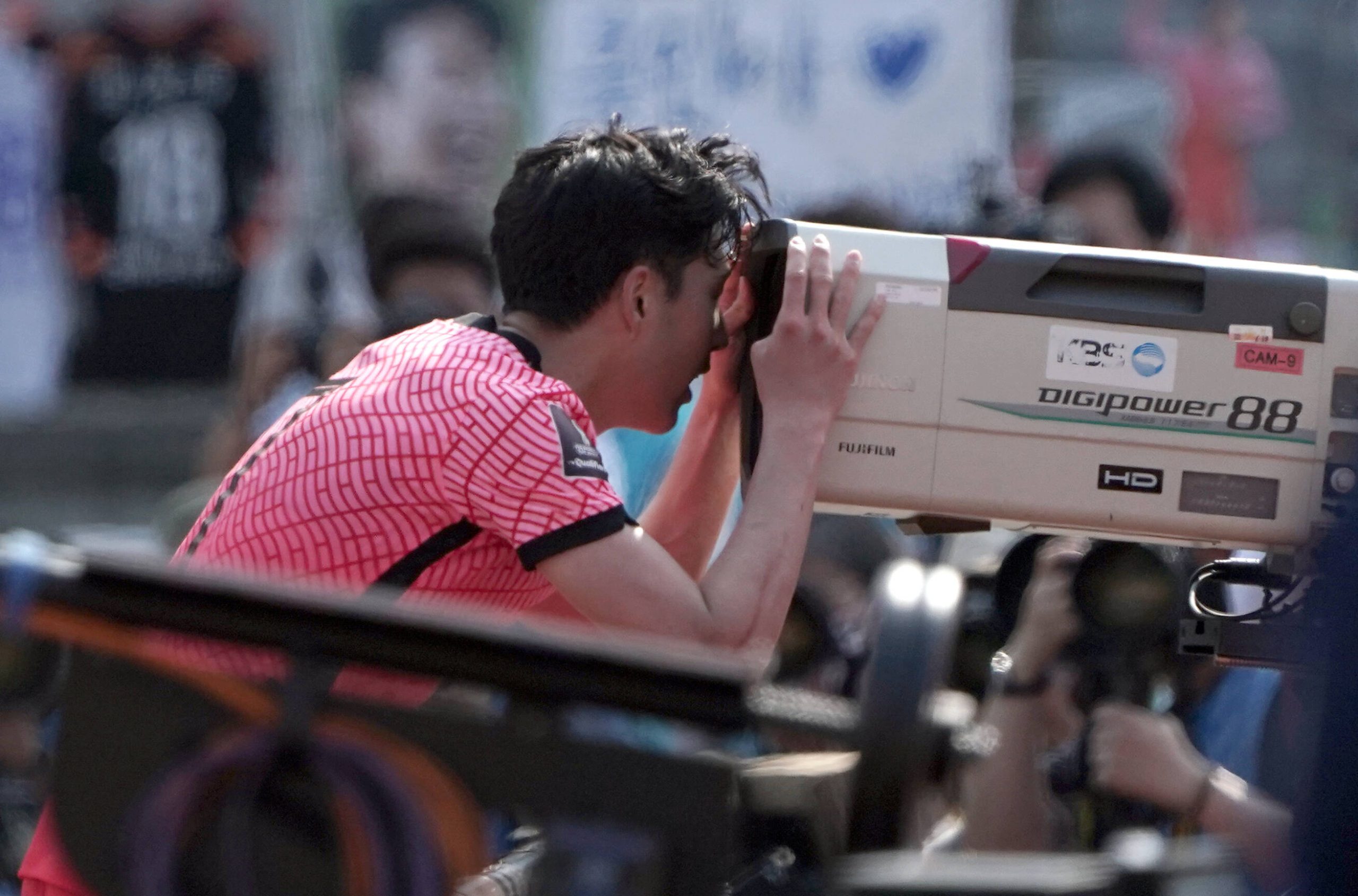 Heung-min Son is set to sign his new Tottenham Hotspur contract in the coming weeks, according to Fabrizio Romano.

The 28-year-old is a key player for Spurs, and the club want to tie him down on a lucrative deal.

Son has a contract at the north London club until 2023, and Spurs are keen to secure his best playing years with a new long-term agreement.

Heung-min Son is expected to sign soon his new contract with Tottenham, negotiations going on since December and now all parties confident to complete the agreement. ⚪️🇰🇷 #THFC

Romano has claimed that negotiations have been going on since December, and all parties are now close to reaching an agreement.

Son has established himself as one of the finest attacking midfielders in the Premier League, and he is a precious asset for the club.

He scored 20 goals and provided 15 assists in all competitions last season.

Harry Kane has reportedly spoken to club chairman Daniel Levy and told him that he wants to leave the club this summer.

The England skipper doesn’t want to spend another year without Champions League football and feels the time is right for him to ply his trade elsewhere.

At the same time, he has a long-term contract at the club, and Spurs are expected to command a fee in the region of £150 million for their talisman.

Son’s decision to stay with Spurs could persuade Kane to follow suit, although he may want reassurances over the club’s transfer business this summer.

It has also been reported that Tottenham won’t entertain any swap deal moves at the moment, which makes it difficult for potential suitors to sign Kane.