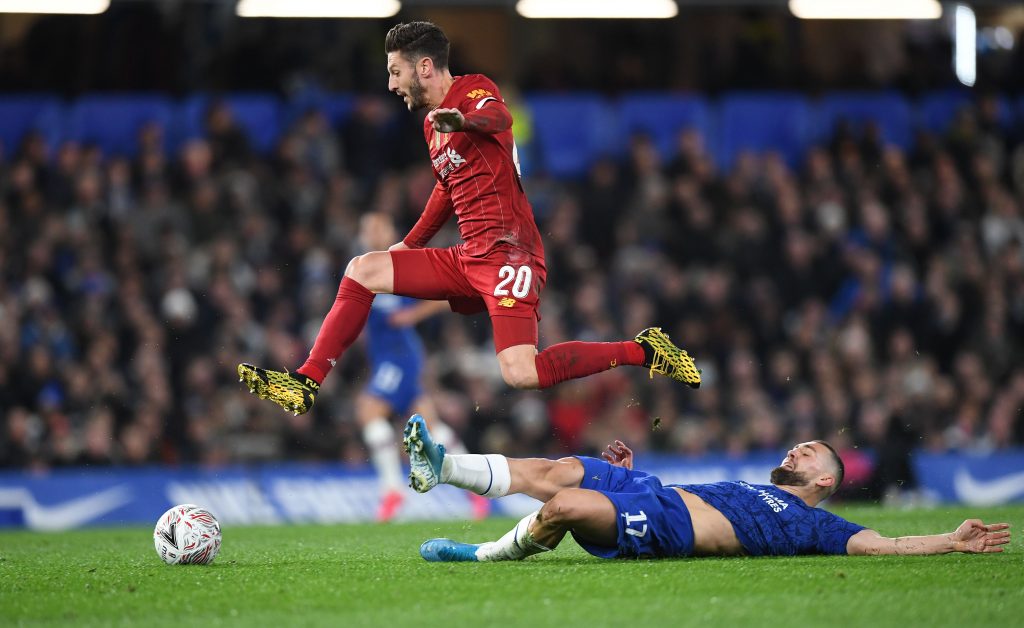 Premier League pundit Emile Heskey has urged Leicester City to sign Adam Lallana at the end of this season.

He said (quoted by Leicester Mercury): “Adam Lallana signing for Leicester could be a win-win situation for everyone but it does depend on which Adam Lallana Leicester are going to get. I’m a big fan of Lallana, I’ve watched him for several years. He’s very competent and a very confident player on the ball. That’s what you need. But have injuries caught up with him? If you can get the Adam Lallana that I think you can get, then that’s a win-win for everyone.”

The Liverpool midfielder will be a free agent this summer and he is unlikely to get an extension at Anfield.

He could prove to be a very good addition to Rodgers’ squad. The Foxes manager has worked with Lallana before and he knows all about the player.

Lallana would be a very handy option off the bench for the Foxes. He will add flair and creativity to the side. He is also a very hardworking player.

Signing a player of his quality on a free transfer would be quite a coup for Leicester City.

They could use depth in the attacking midfield department and Lallana can play in a number of positions behind the striker.

Heskey believes the move would be ideal for both parties.

Lallana will be hoping to join a quality Premier League club when he leaves Liverpool and Leicester would be a superb move for him.