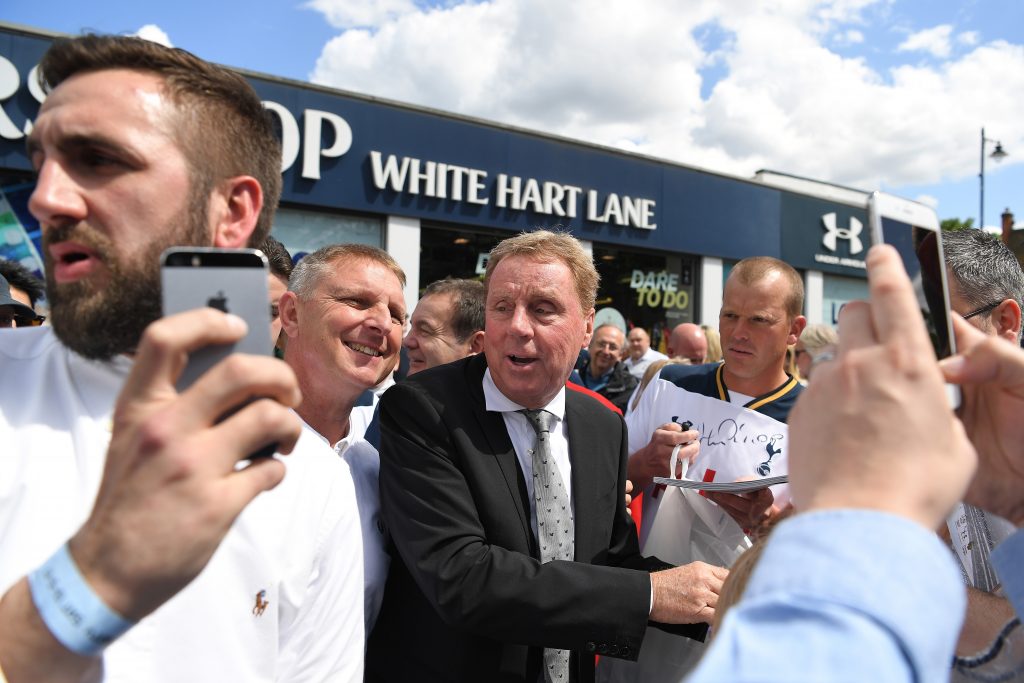 The former Tottenham manager has been impressed by Kane’s displays this season.

Redknapp also spoke highly of Son Heung-min for the way the South Korea international is playing at the moment and has formed a partnership with the England international striker.

Redknapp said: “Them two are just such fantastic players. Unselfish, they work for the team and I mean Harry Kane. What a professional and what a player. Complete all-round footballer.

“Son has just got better and better. As a pair, you can see them being up there when the leading goalscorers are going to be handed out at the end of the year, they are both going to be very close. He can do everything [Harry Kane]. When you look at him. When you watch and know the boy. He trains and works at his game like you wouldn’t believe.

“He’ll be out on that training pitch when they are back in tomorrow morning when everybody else has gone back in. He will be out there for 30 minutes. Doing his shooting. Doing whatever he wants to work on. Non-stop working. He wants to work all the time. Amazing attitude.”

According to WhoScored, Kane has scored five goals and provided eight assists in six Premier League games for Tottenham so far this season.

During the 2019-20 season, Kane scored 18 goals and gave two assists in the Premier League and scores six goals in the Champions League.

Son scored 11 goals and provided 10 assists in the league and scored five goals and give one assist in the Champions League for the North London outfit last season.

Kane and Son are playing well with each other, with the former dropping deep to operate as a number 10 at times and create chances for the South Korean.

With both the forwards scoring goals and creating chances for each other, head coach Jose Mourinho now does not have to rely on just Kane for goals.

While it is hard to see Spurs challenge for the Premier League title this season, they are certainly in the race for the top four.

Tottenham are fifth in the table at the moment with 11 points from six matches.