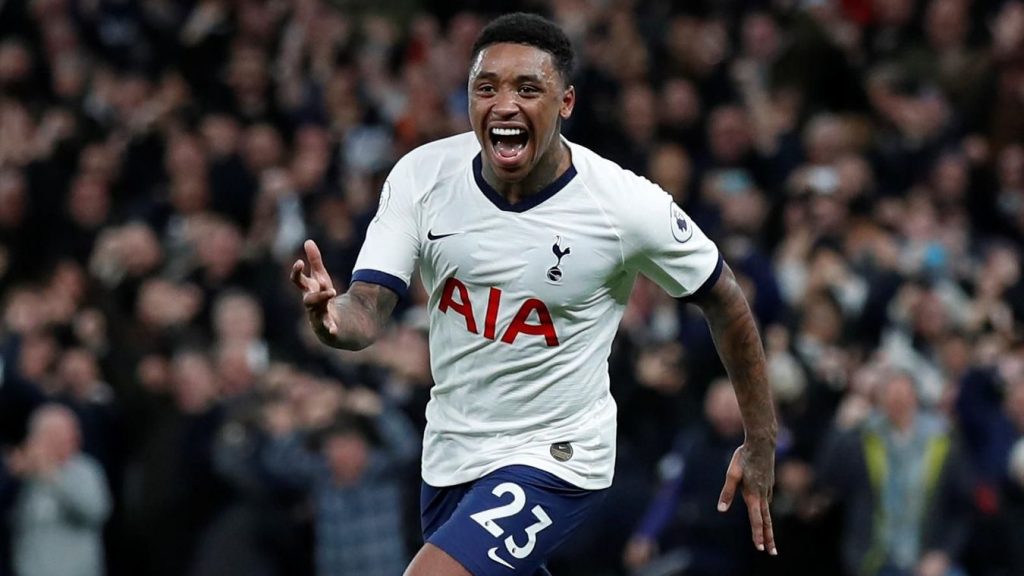 Steven Bergwijn put in a man of the match display on his Tottenham debut against Manchester City.

The Dutch winger scored a vital goal for the home side and his overall performance was very good as well.

The winger did well to cover his full-back and he managed to create chances with his flair as well.

Bergwijn will be delighted with the start he has made to his Premier League career and he will be looking to build on it.

Jose Mourinho will be hoping for more of the same from his January signing in the remaining games.

Tottenham star Harry Kane has sent out a message to his new teammate on Twitter after the game. The striker is currently out injured and he will return towards the end of the season.

The England international congratulated Bergwijn on his goal and praised the rest of his teammates as well.

Spurs are fifth in the league table, four points behind their London rivals.