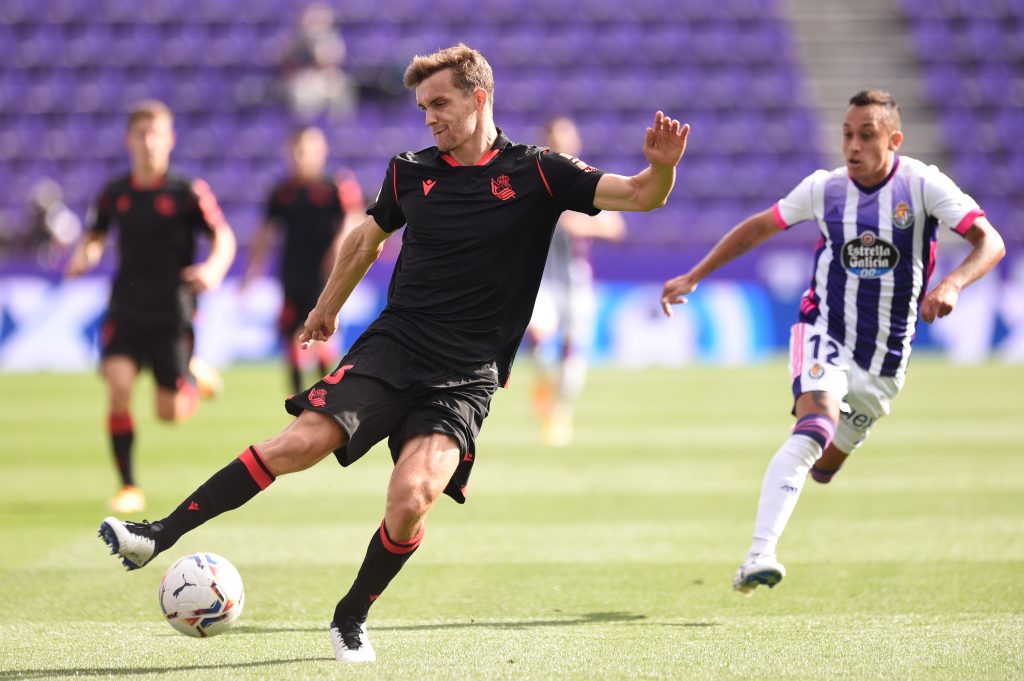 Guillem Balague has taken to Twitter to give his reaction to speculation that Diego Llorente could join Leeds United in the summer transfer window.

The well-known Spanish football journalist has outlined the attributes of the 27-year-old Real Sociedad central defender.

Sky Sports reporter Bryan Swanson claimed on Twitter earlier today that Leeds are in advanced talks with Spanish club Sociedad over the transfer of the Spain international.

Diego Llorente is a very athletic CB who has played also as full back and CM. Quality with his feet, struggled a bit as he played left of the two CB this season and a muscle problem in January. But he is a top player. Fantastic with long passing and comfortable with short -THREAD https://t.co/qPAVZjxe4T

He perhaps risks too much and produces a mistake or two, but he's considered on his best form one of top 5-6 Spanish centre backs@RealSociedad paid €6m. Good business to get €20m even though plan was to make him leader of their defence (Monaco offered €20m in Jan)

Llorente has been on the books of Sociedad since 2017 and has established himself as an important player in the team.

According to WhoScored, the Spain international centre-back made 27 starts and one substitute appearance in La Liga for Sociedad last season, scoring one goal and providing one assist in the process.

During the 2018-19 campaign, the 27-year-old made 20 starts and one substitute appearance in La Liga, scoring one goal and providing one assist in the process, according to WhoScored.

Back in 2017-18, the centre-back made 26 starts and one substitute appearance in the league for Sociedad, scoring three goals in the process, according to WhoScored.

Leeds need to sign a new centre-back this summer to compete with Robin Koch and Liam Cooper, as the Whites aim to have a successful season in the Premier League.