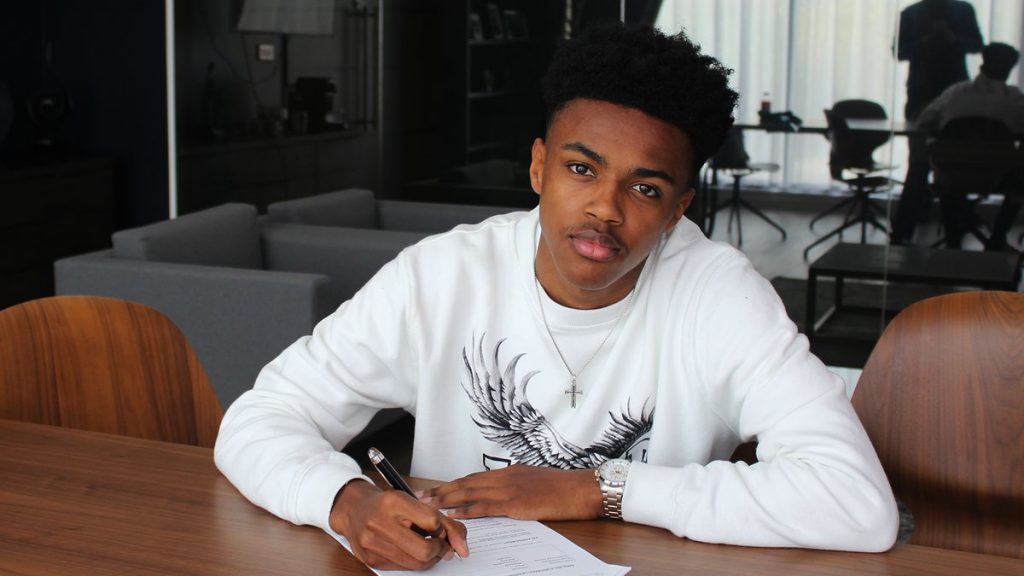 The Yorkshire Evening Post’s Chief football writer, who covers Leeds for the publication and has extensive contacts, has stated that Hosannah will move to Bradford on loan.

Smyth has added that the loan deal will go through today, as shown in the following post on Twitter.

Leeds United's Bryce Hosannah will be heading out on loan to Bradford City. Move should go through today.#lufc

Would it be a good move for Bryce Hosannah?

Hosannah is 21 years of age and plays as a right-back, and Bradford need to sign a player for that position.

Leeds are playing in the Premier League this season, and it is not going to be possible for the youngster to get any playing time for the Whites this season.

After all, the 21-year-old has yet to make his debut for the West Yorkshire club in a competitive match.

However, Hosannah has progressed well in the youth team, and he is ready to take the next step in his career and playing competitive football on a regular basis.

Bradford are an ambitious club who are playing in League Two, which is a very tough and competitive domestic league.