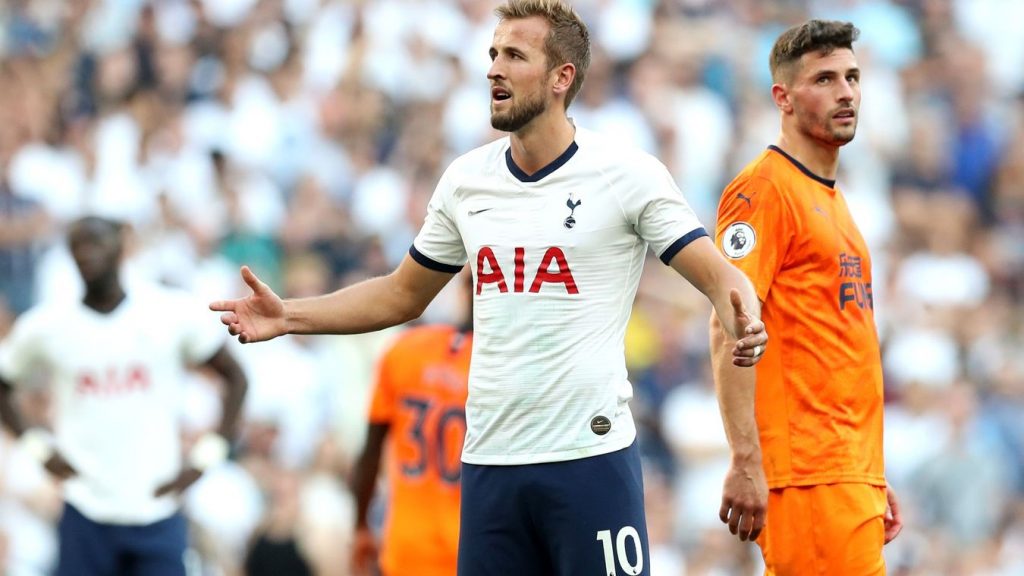 Tottenham crashed to a 1-0 defeat against Newcastle United at home in the Premier League yesterday.

Spurs struggled to break past Newcastle’s resilience and they will be very disappointed with the result. It will be interesting to see how they bounce back from this now.

Mauricio Pochettino’s men are expected to challenge for the title this season but the performance against Newcastle showed that they are still some way off Manchester City and Liverpool in terms of quality.

The Londoners spent a lot of money in the summer and the expectations are understandably high.

Pochettino will demand a reaction from his players in the upcoming derby now. It will be interesting to see if Spurs can turn it around.

Former Spurs star and pundit Graham Roberts has now given his reaction to the result and the performance from his old club.

He tweeted: “Not good enough at all.”

Tottenham will have to take maximum points in games like these if they want to challenge the likes of Manchester City. They have the quality to beat midtable teams like Newcastle and yesterday’s game was a lost opportunity for them.