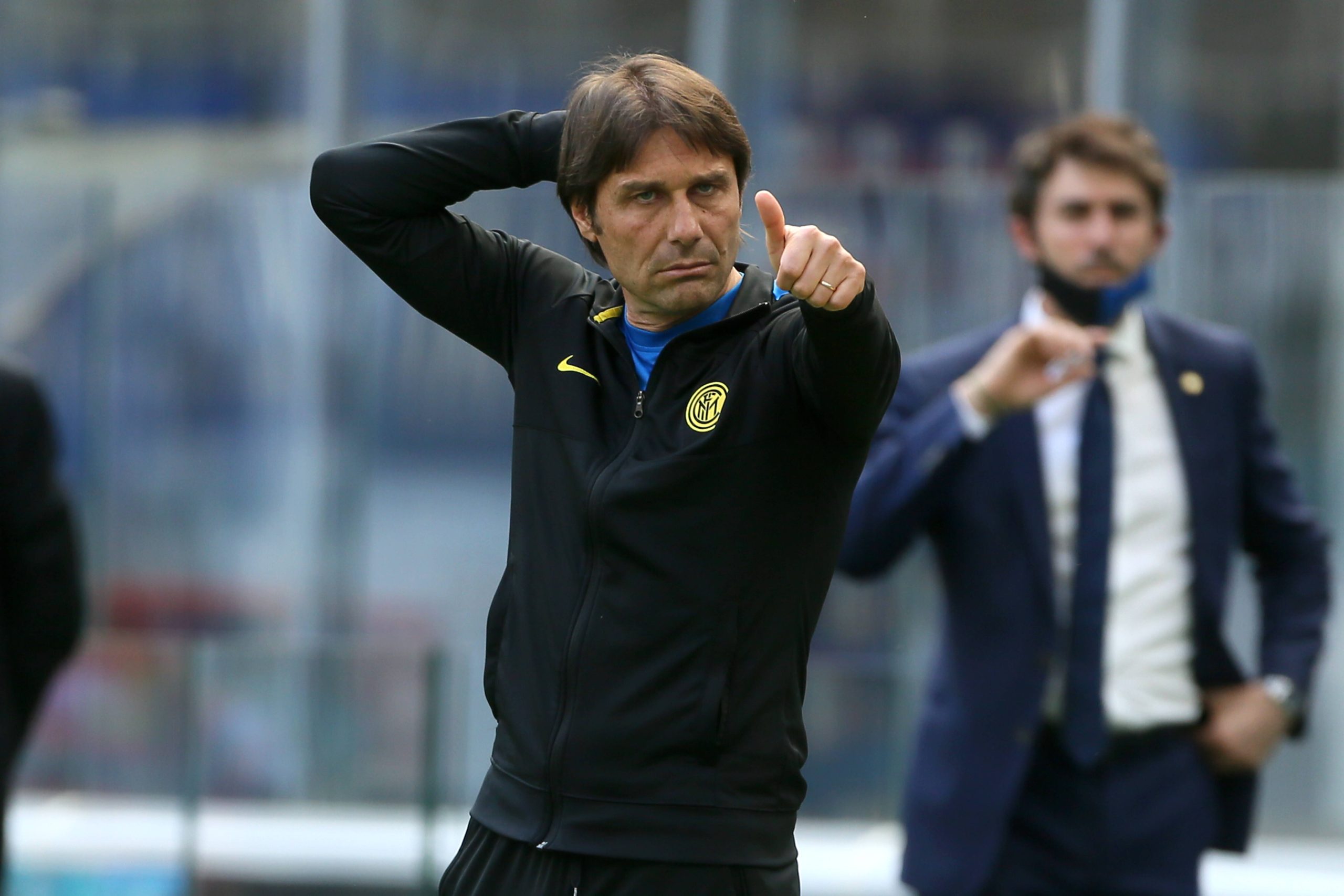 It’s a big summer transfer window ahead for Tottenham Hotspur, but they need to appoint a manager quickly before getting down to business.

A host of managers have been linked in the past few months, but it seems Spurs may have found their man.

The north London club have reportedly been trying to bring back Mauricio Pochettino who is currently managing at Paris Saint-Germain.

With PSG refusing to let Pochettino go, Spurs have turned their attention towards Antonio Conte who surprisingly left his role after winning the Serie A title with Inter Milan.

⚪️ #THFC Antonio Conte in advanced talks with Tottenham board about…

According to reports from the Evening Standard, Spurs have contacted the former Chelsea boss over their vacant managerial position.

Former Tottenham player Graham Roberts has taken to Twitter to express his reaction after the news broke out.

I Adore Poch and the love he has for Spurs Is incredible and he would be my main choice as he has real love for our club but Conte would also be very exciting but he would need to reshape whole side but a exceptional coach.

Spurs have been searching for a new manager since sacking Jose Mourinho just before the Carabao Cup final in April.

Former Tottenham player Ryan Mason took interim charge until the end of the season as Spurs finished seventh in the Premier League.

Conte, who previously won the Premier League title with Chelsea, would be a terrific appointment for Spurs.

However, it is unclear whether this would be enough to persuade start striker Harry Kane to stay with the club.